Stroll around the Hotel in Kaohsiung at night. A bit of history: Kaohsiung is Taiwan’s second largest city and its largest port. Although the ranking has declined steadily over the last few years, Kaohsiung is still the world’s sixth largest cargo-container seaport. The city has high concentrations of heavy industry, including steel production, shipbuilding, and other exports that have led to Kaohsiung’s relatively high levels of air pollution (though the situation has improved substantially in recent years). Unlike Taipei, Kaohsiung is a planned city with wide streets and slightly less traffic congestion than the capital. In recent years the city has made great strides in transforming itself from a primarily industrial city into a modern Asian metropolis, and several areas of the city, such as along the banks of the Love River (Ai He, 愛河), have benefited from major beautification projects under the tenure of former mayor Frank Hsieh. The city is often known as Taiwan’s “Harbor Capital” (港都) because of its close connection and heavy reliance on the ocean and maritime transportation. Kaohsiung began in the 17th century as a small fishing village named “Takao” (打狗), derived from the local aboriginal name meaning “bamboo forest”. The name was changed to “高雄” (meaning: “high hero”) by the Japanese in 1921, also pronounced “Takao” in Japanese, as they found the original name of 打狗 (“beating the dog”) to be vulgar. The modern name of “Kaohsiung” is the pronunciation of “高雄” in Mandarin. 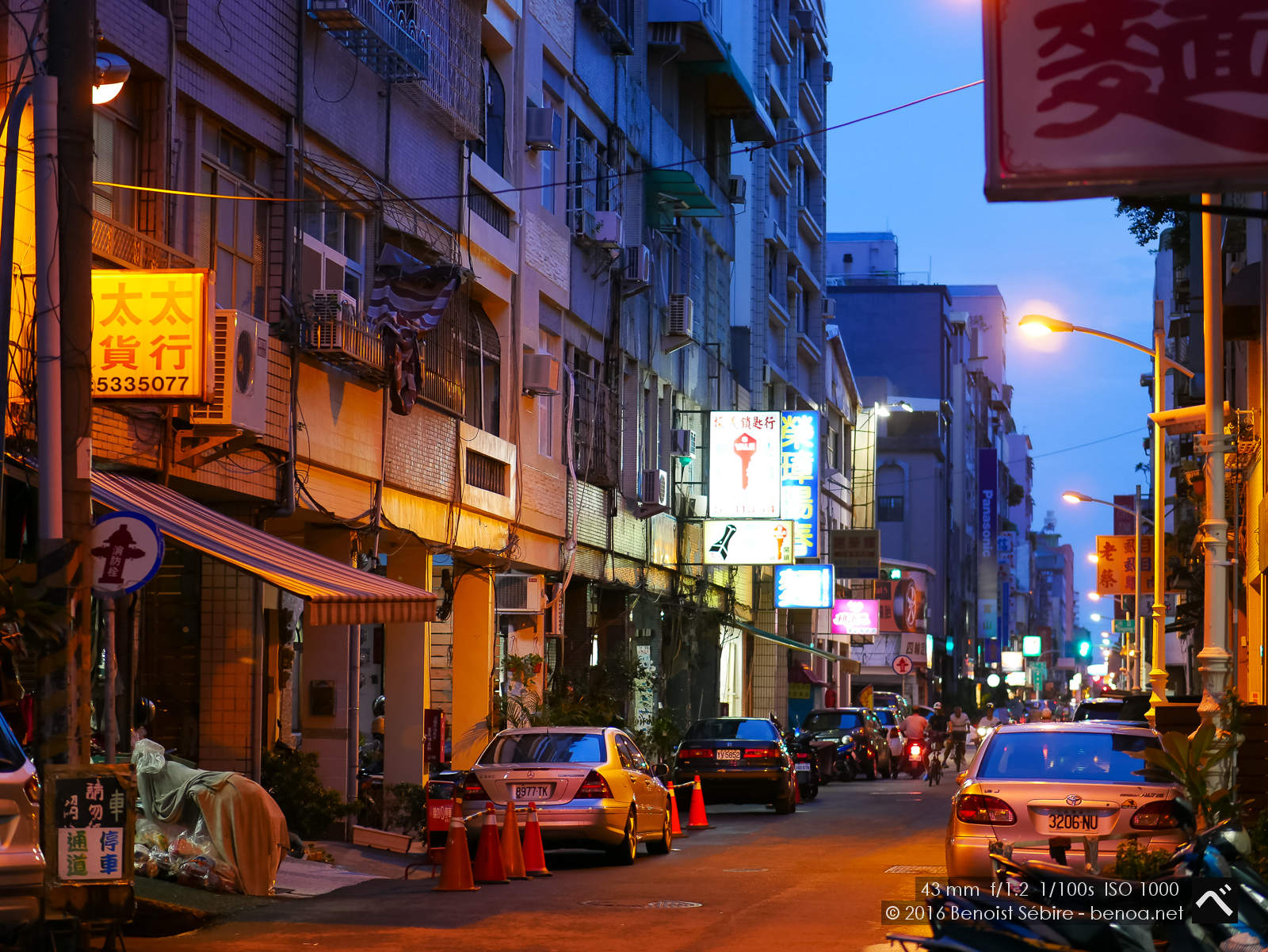 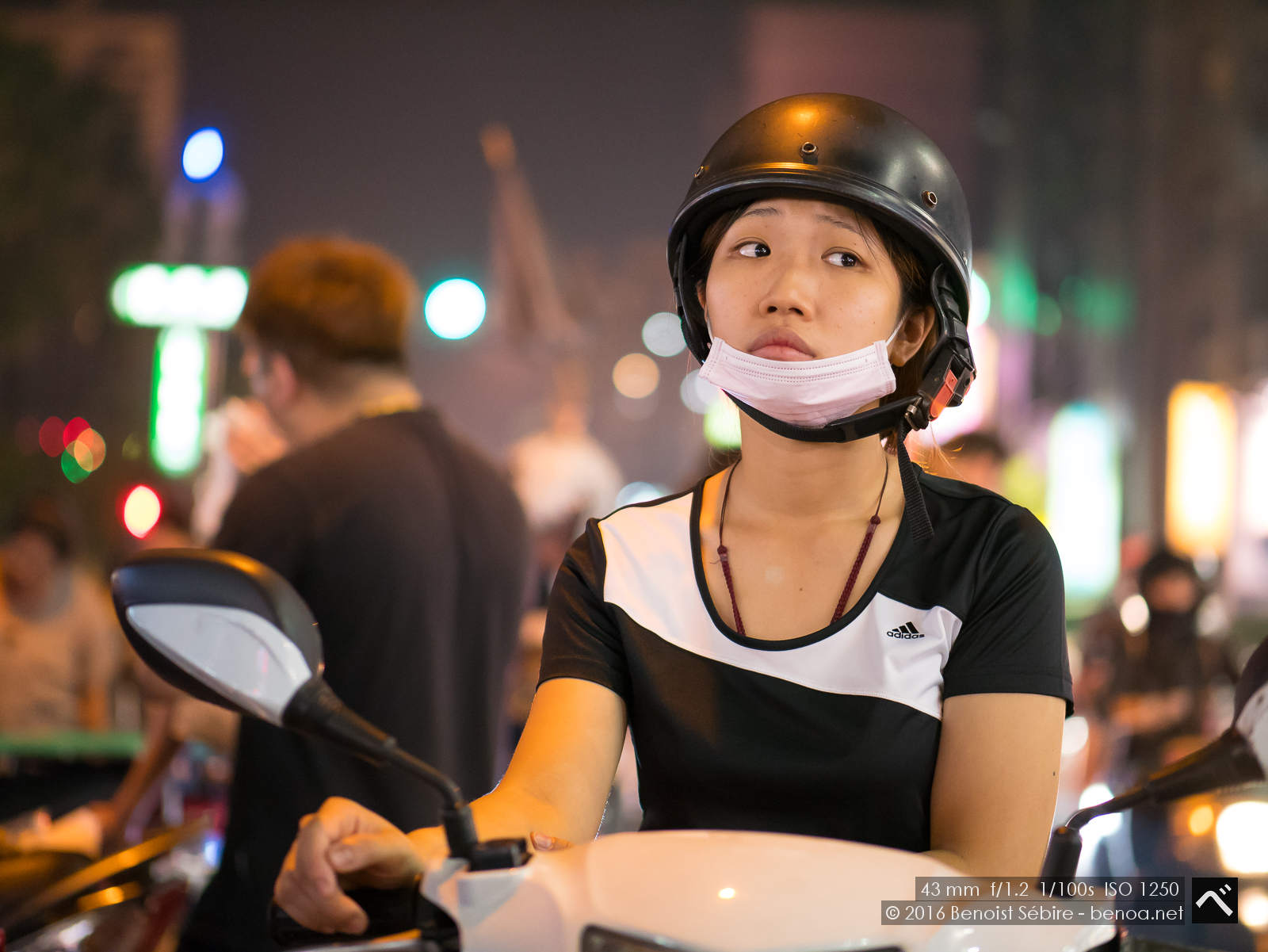 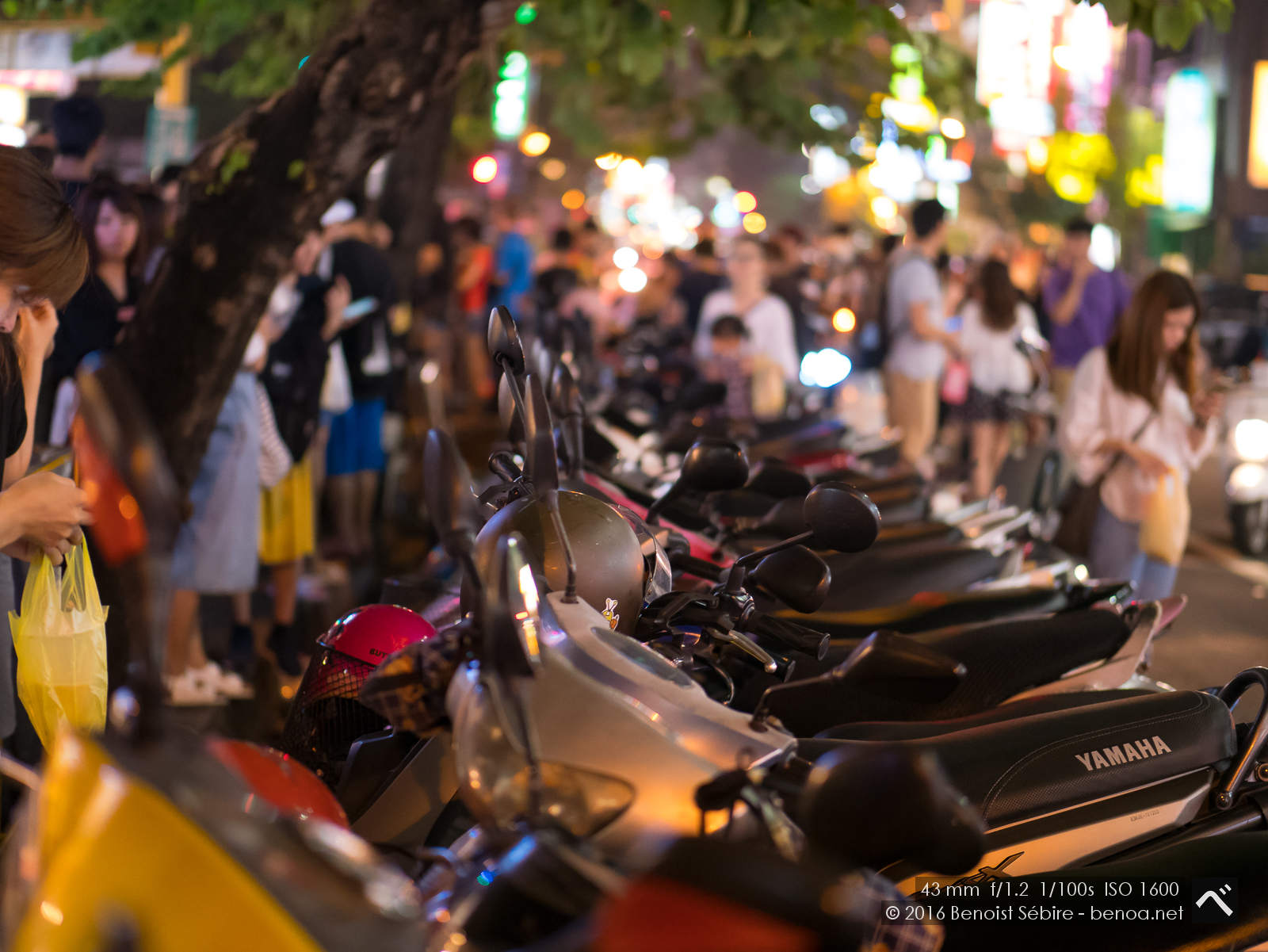 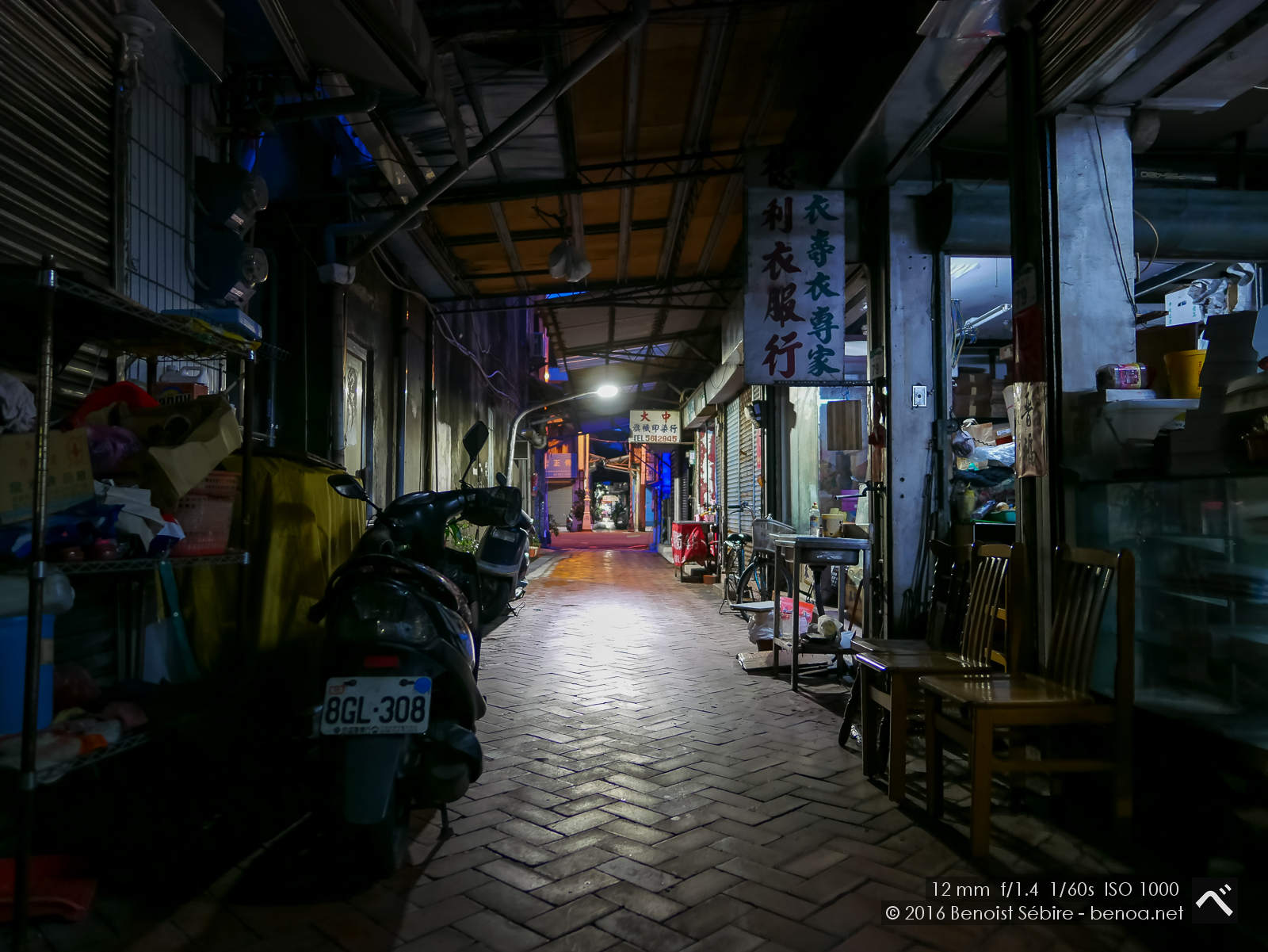 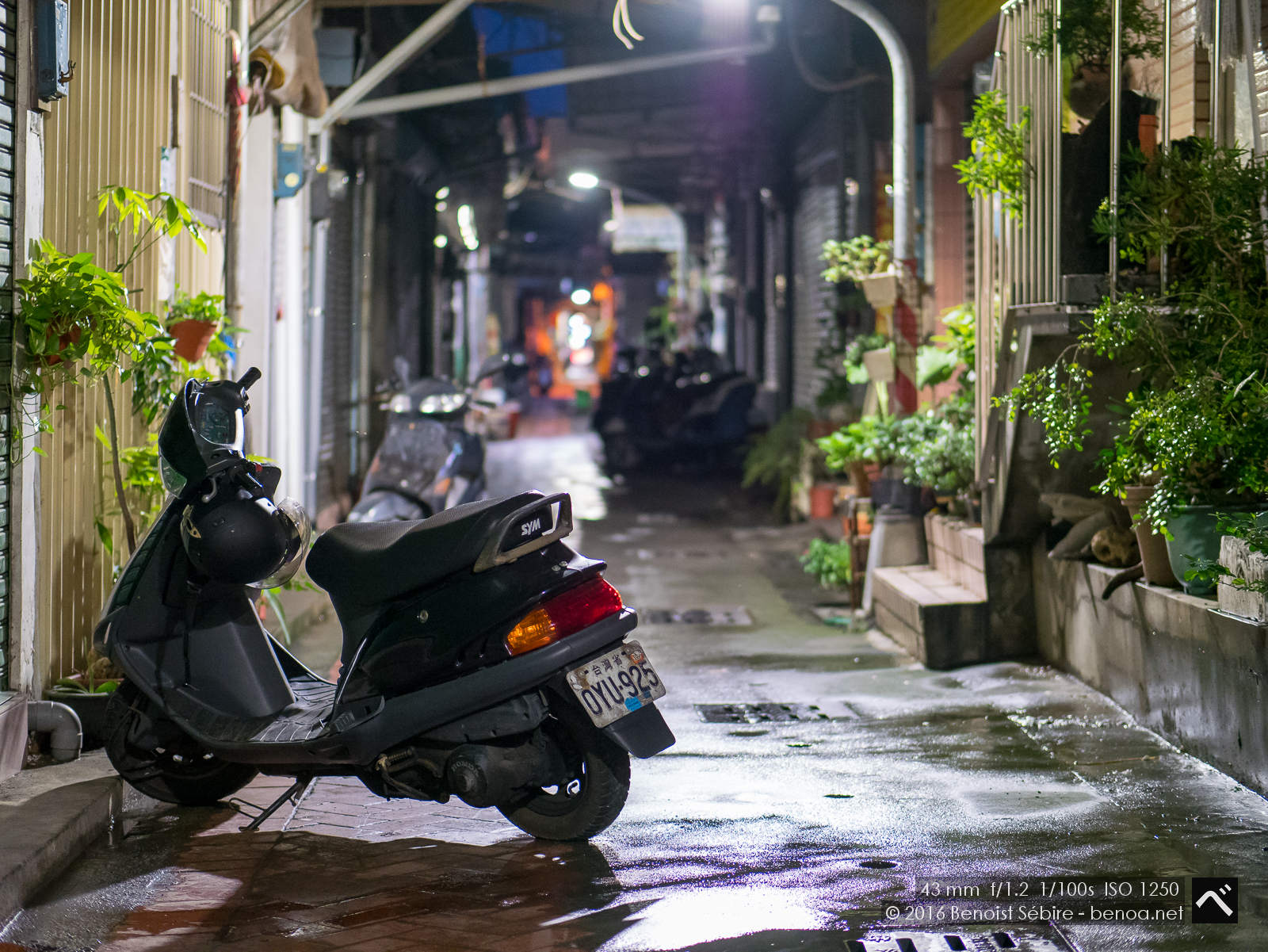 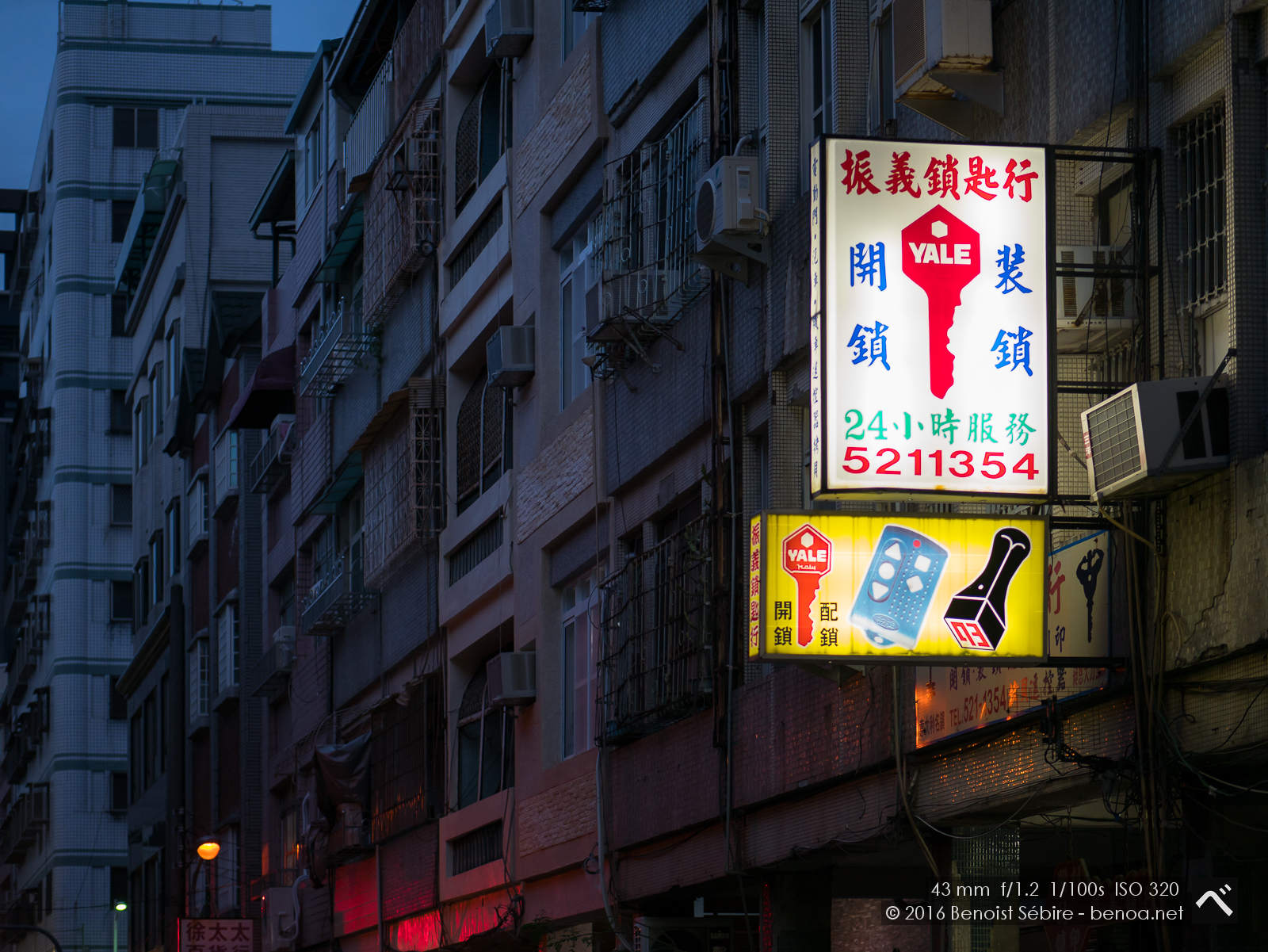 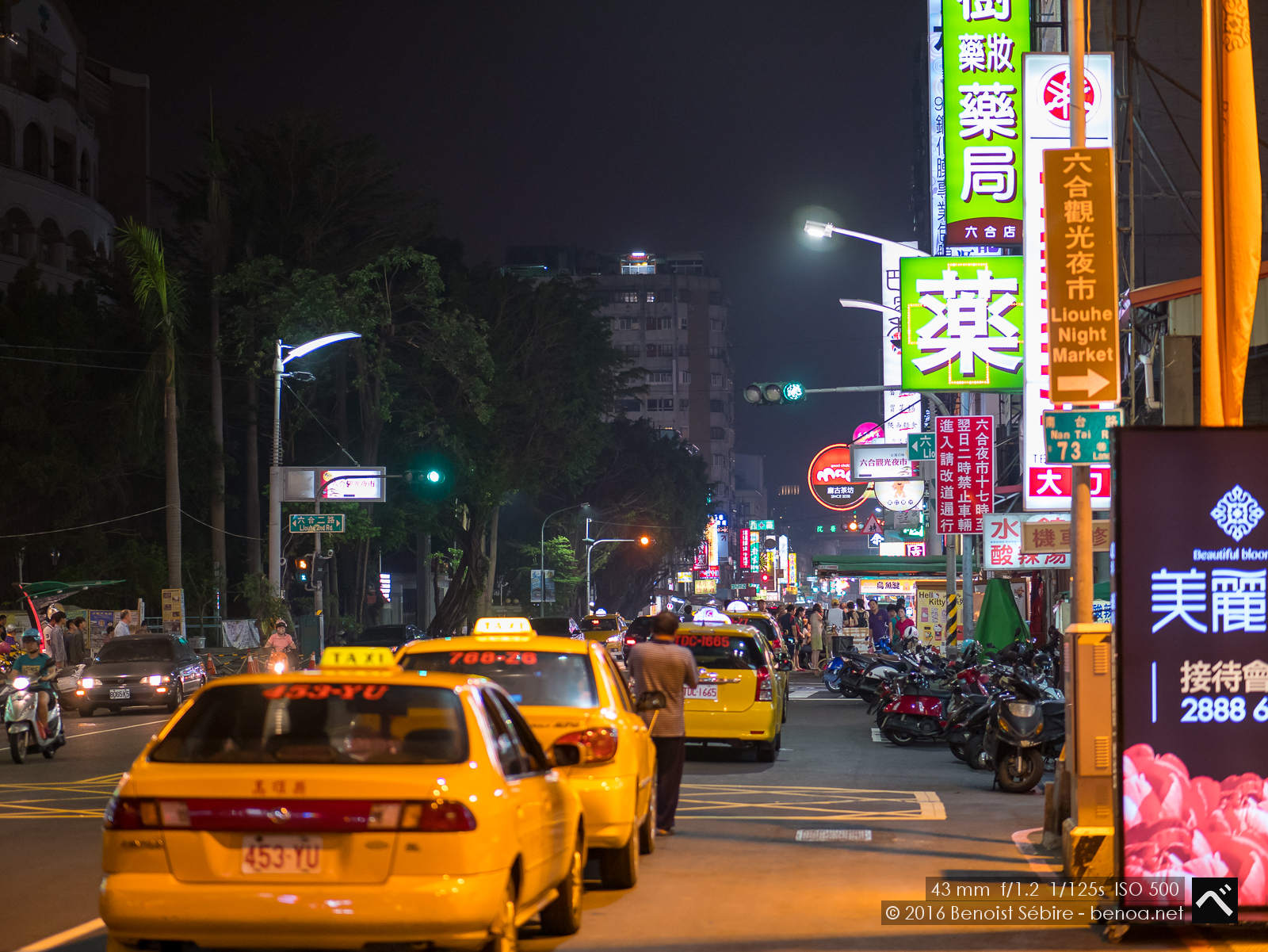 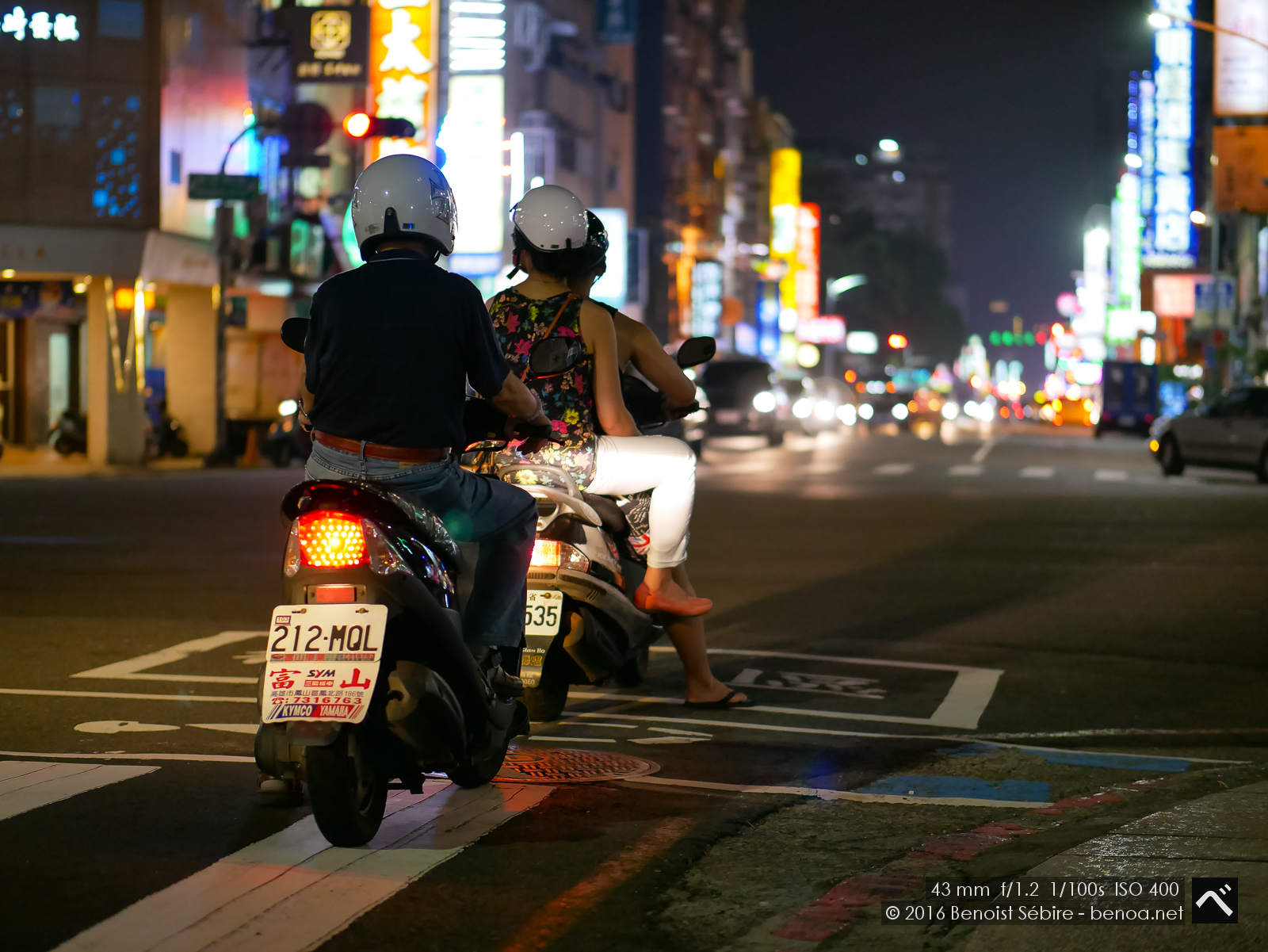