The Redoutable (S 611) was the lead ship of her class of ballistic missile submarine in the French Marine Nationale. Commissioned on 1 December 1971, she was the first French SNLE (Sous-marin Nucléaire Lanceur d’Engins, “Device-Launching Nuclear Submarine”). She was fitted with 16 M1 ballistic missiles, delivering 450 kt at 2000 kilometres. In 1974, she was refitted with the M2 missile, and later with the M20, each delivering a one-megatonne warhead at a range over 3000 kilometres. The Redoutable (“formidable” or “fearsome” in French language) was the only ship of her class not to be refitted with the M4 missile. The Redoutable had a 20-year duty history, with 51 patrols. She was decommissioned in 1991. In 2000, she was removed from the water in a purpose built dry dock, and over two years was made into an exhibition. This was a monumental task, the biggest of which was removing the Nuclear Reactor and replacing the midsection with an empty steel tube. This opened in 2002, where she is used as a museum ship at the Cité de la Mer in Cherbourg, being now the largest submarine open to the public [ref.] 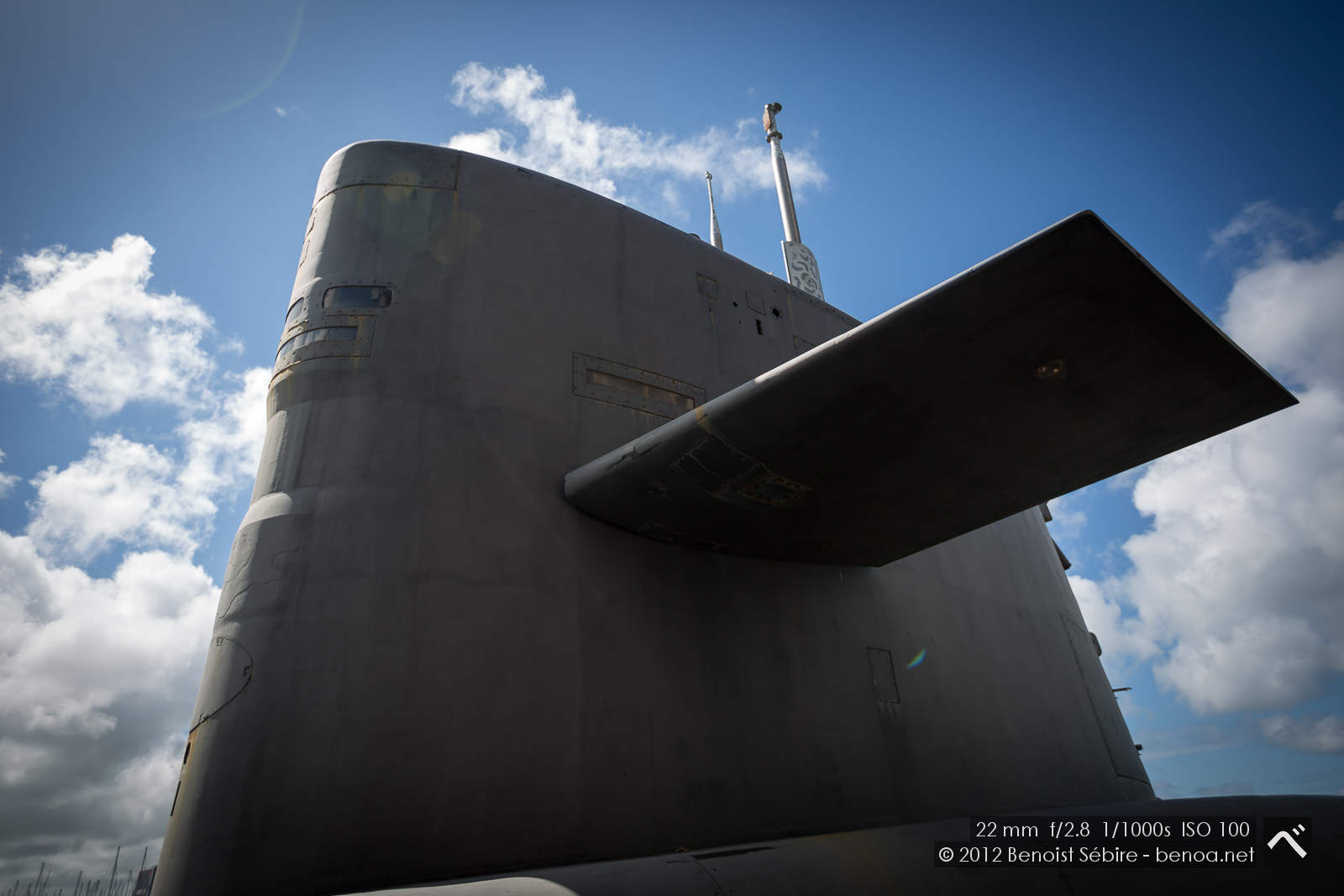 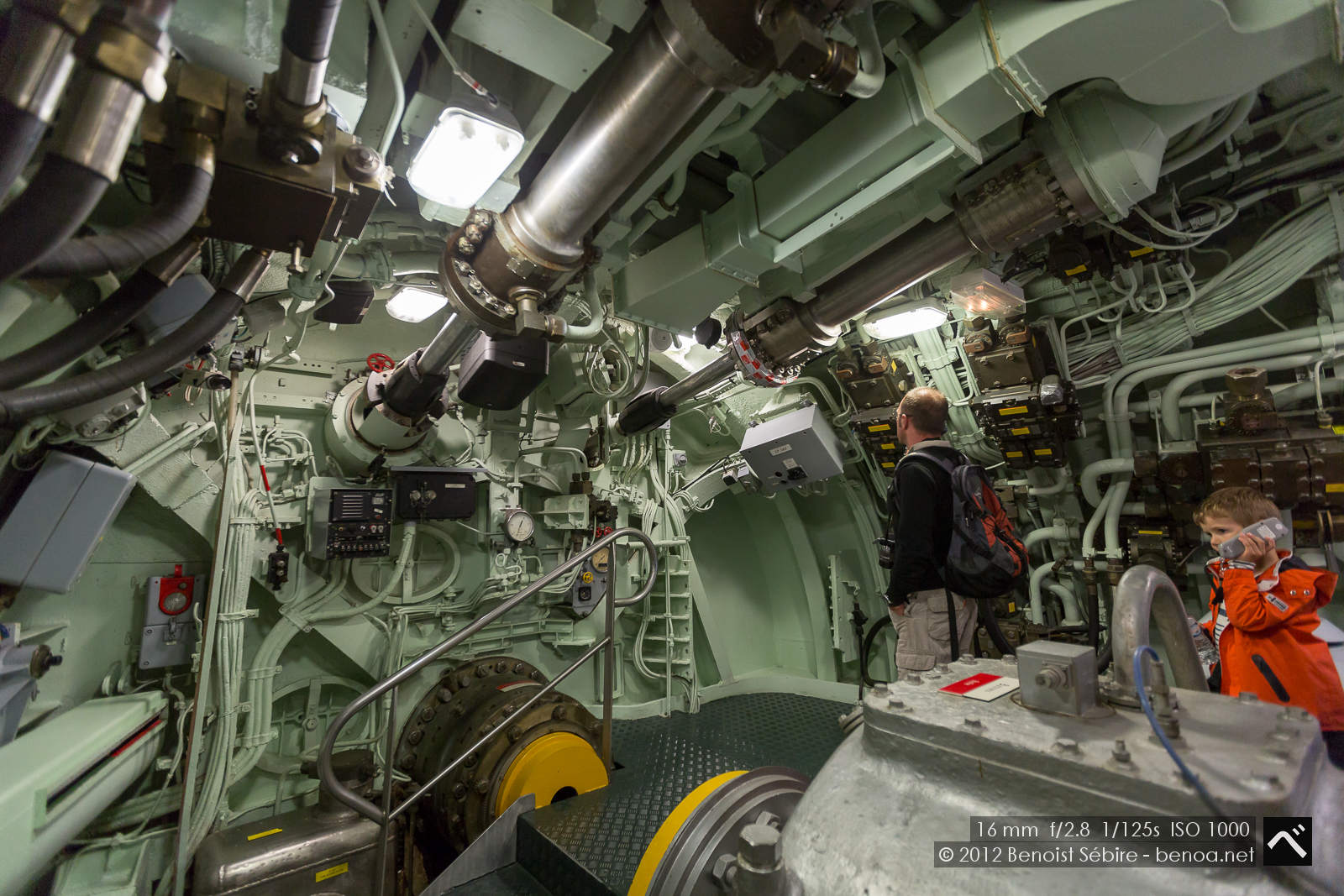 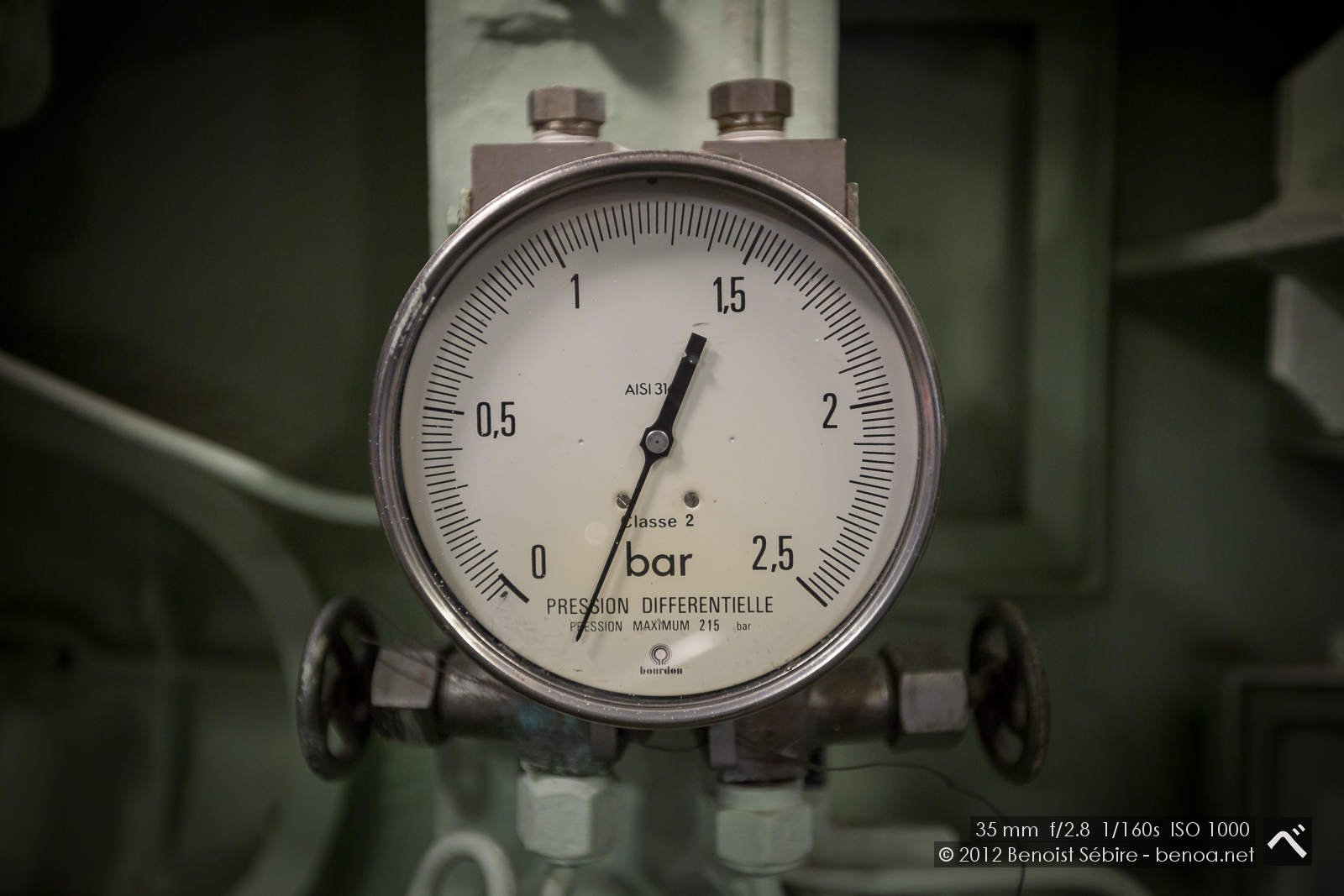 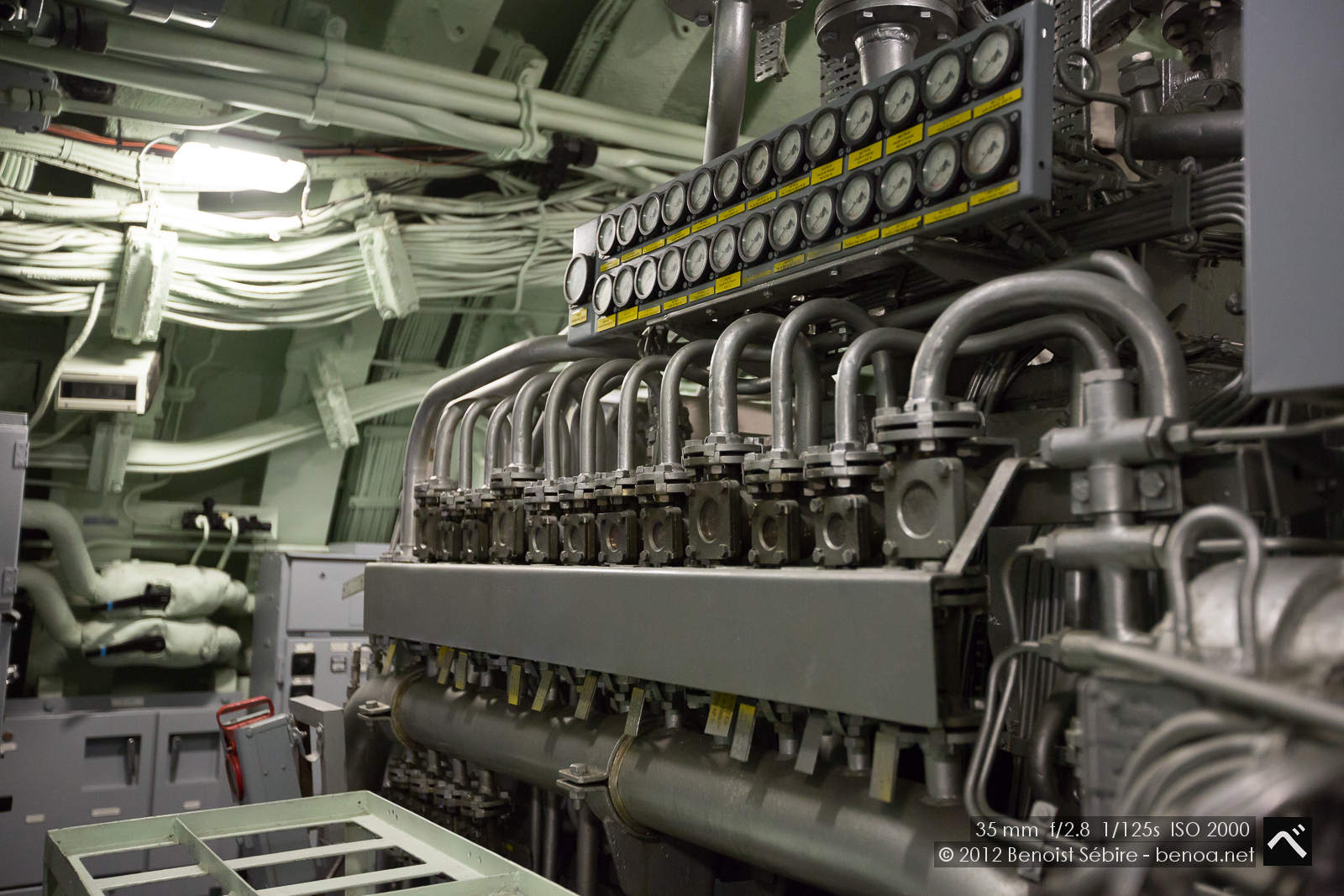 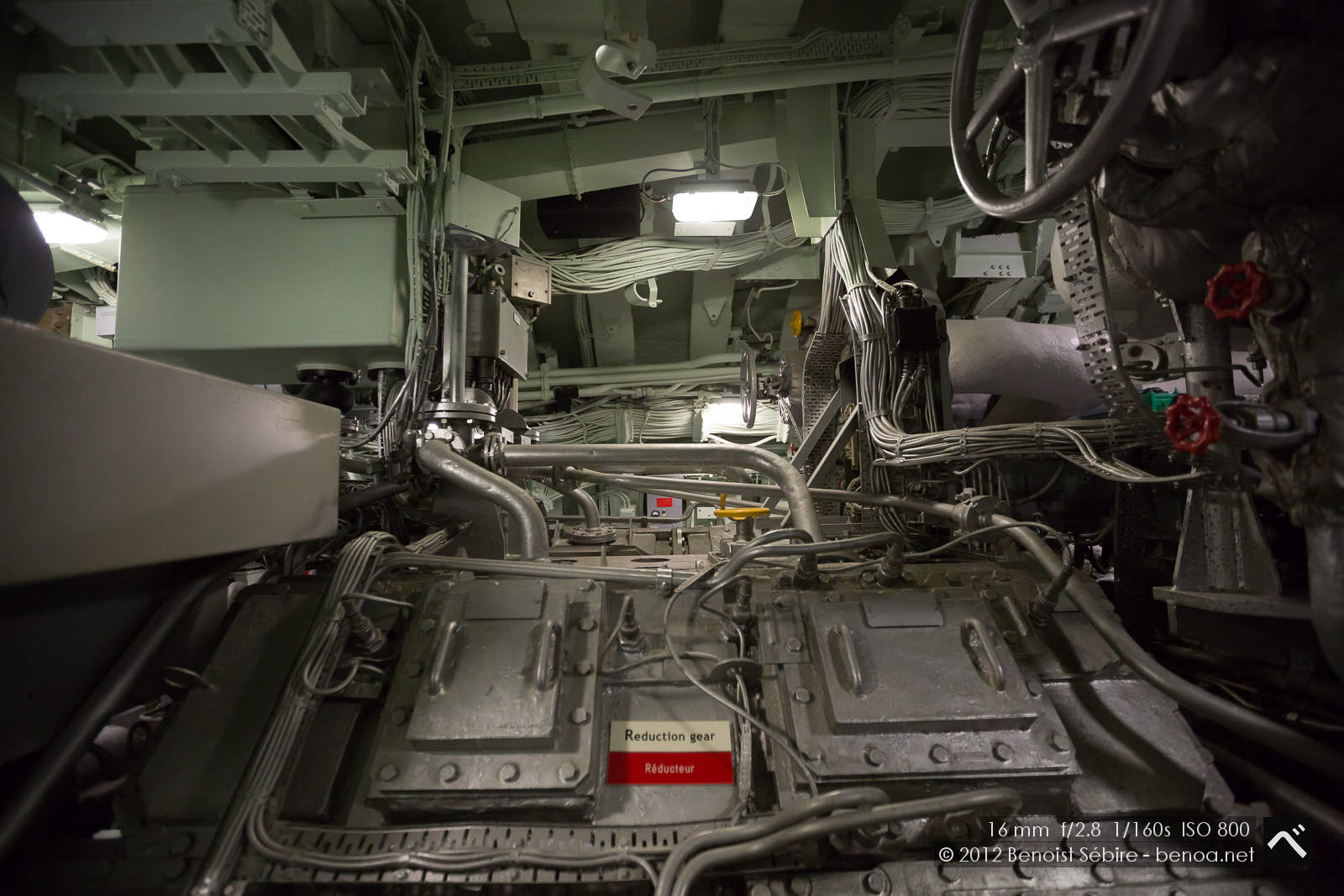 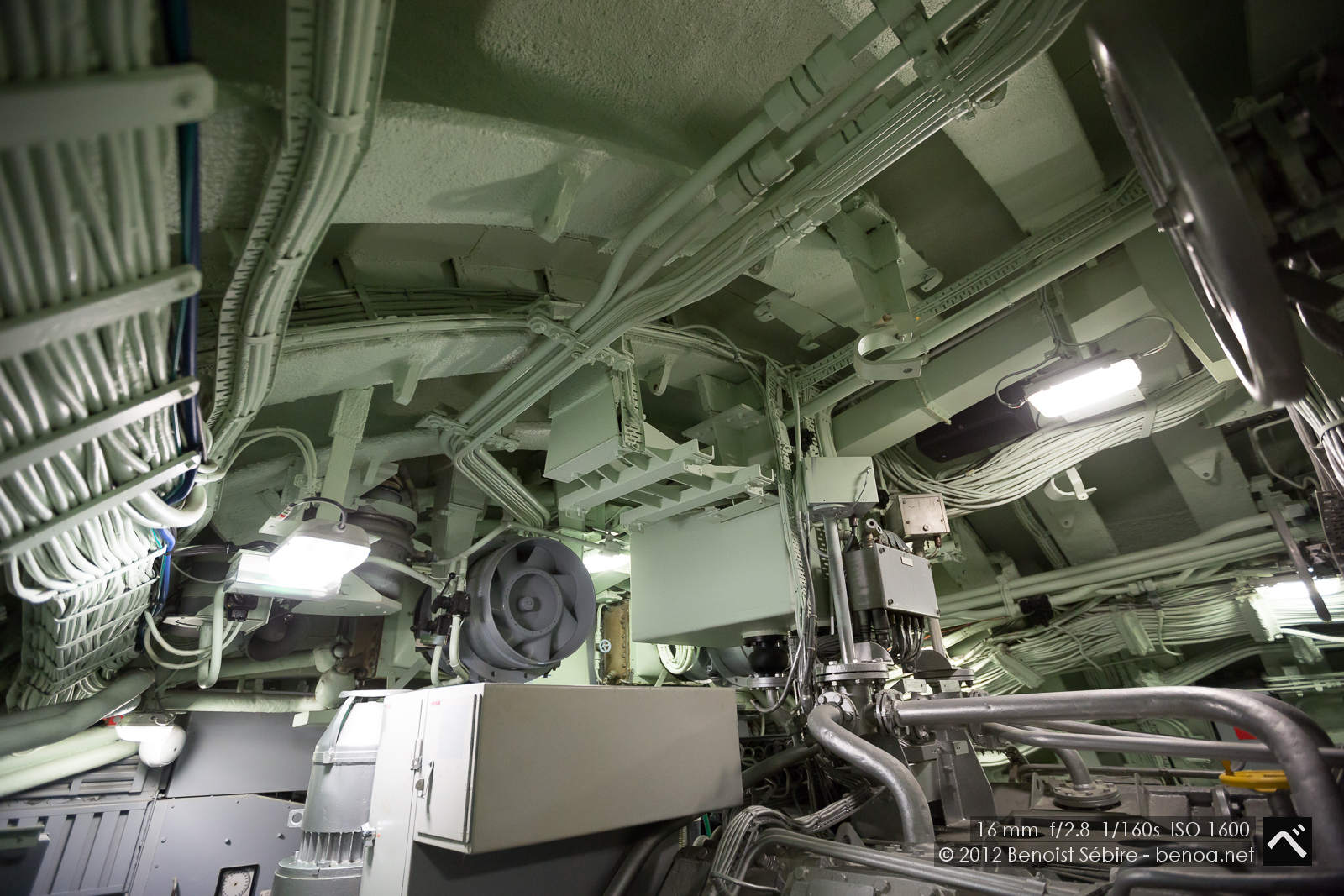 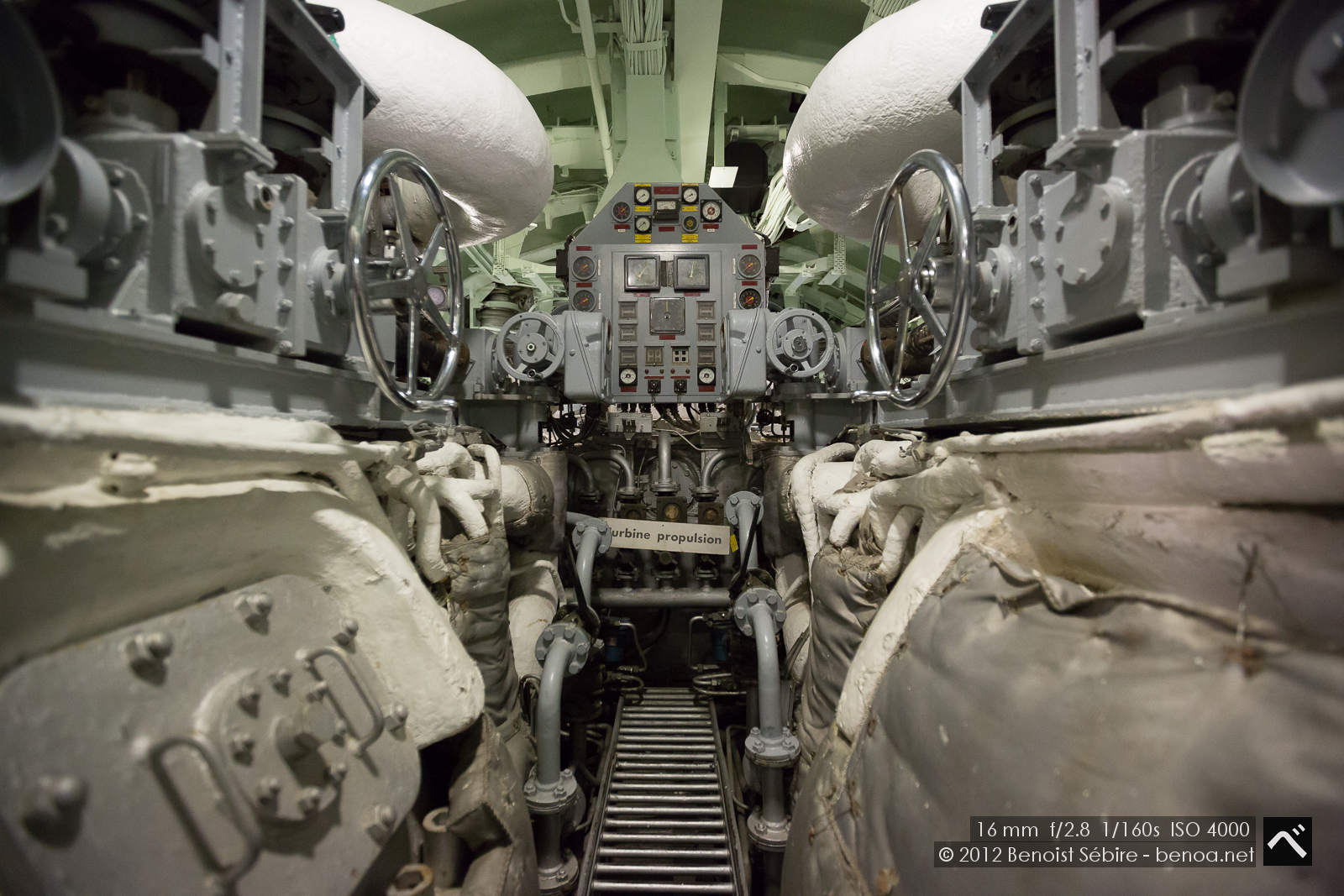 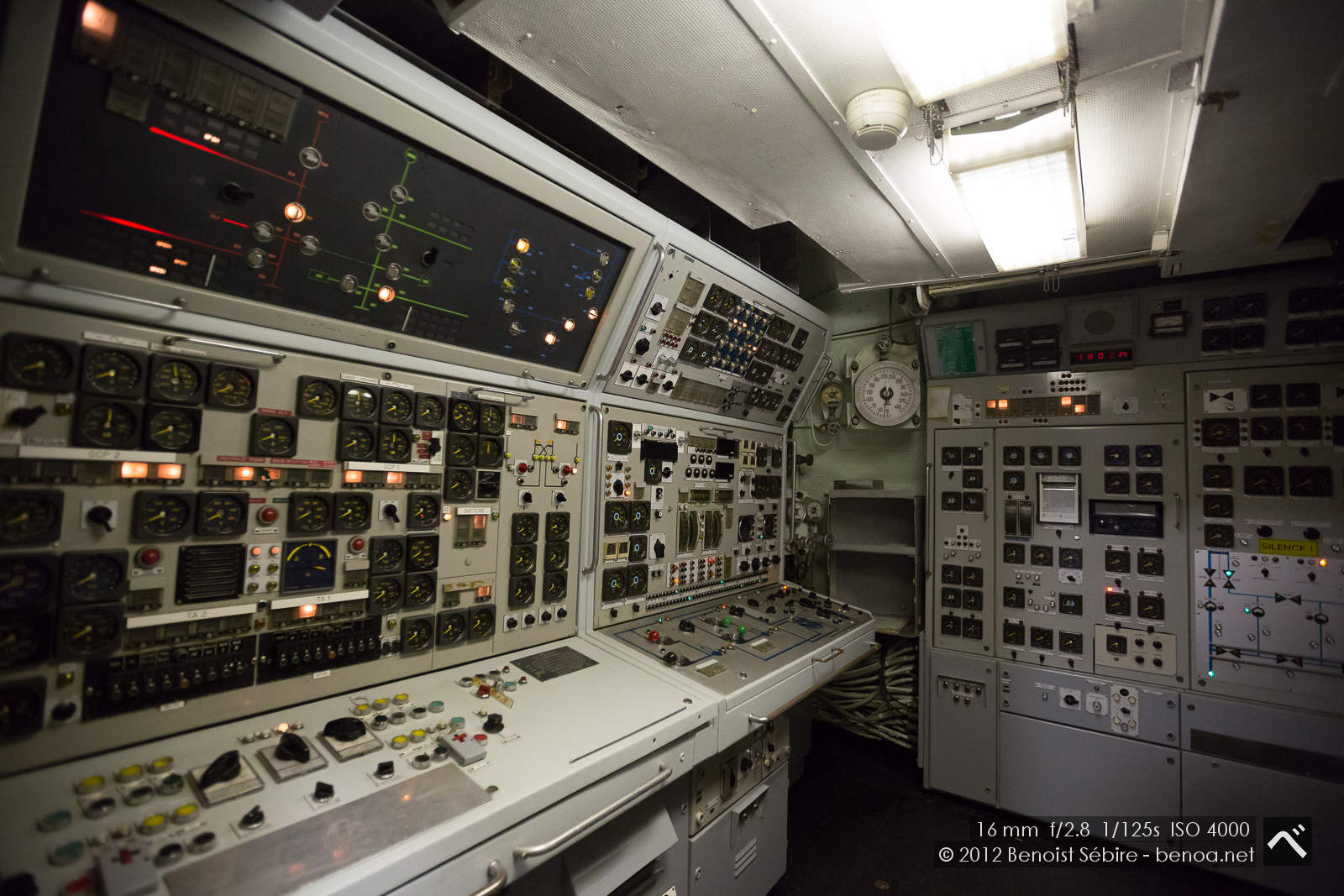 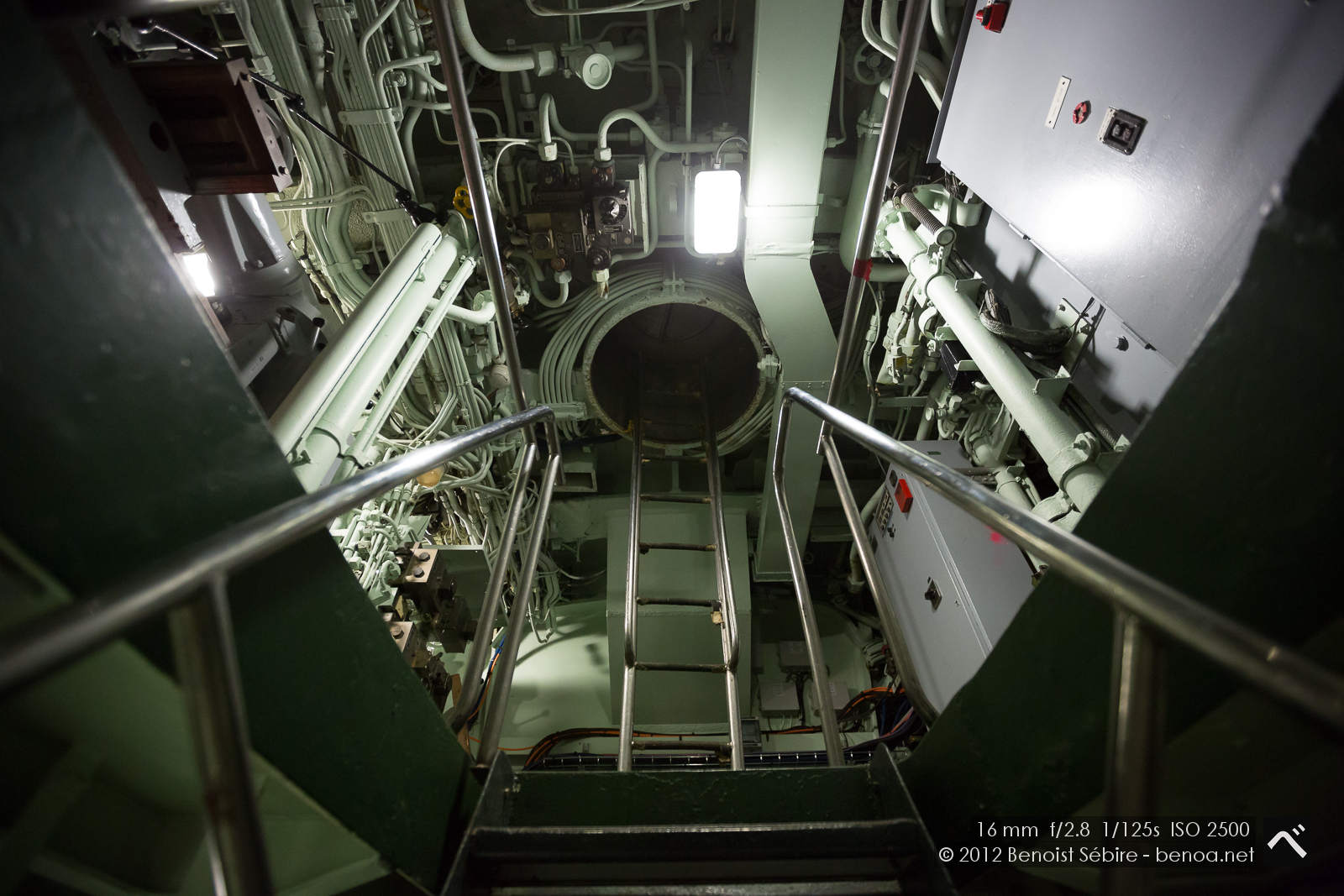 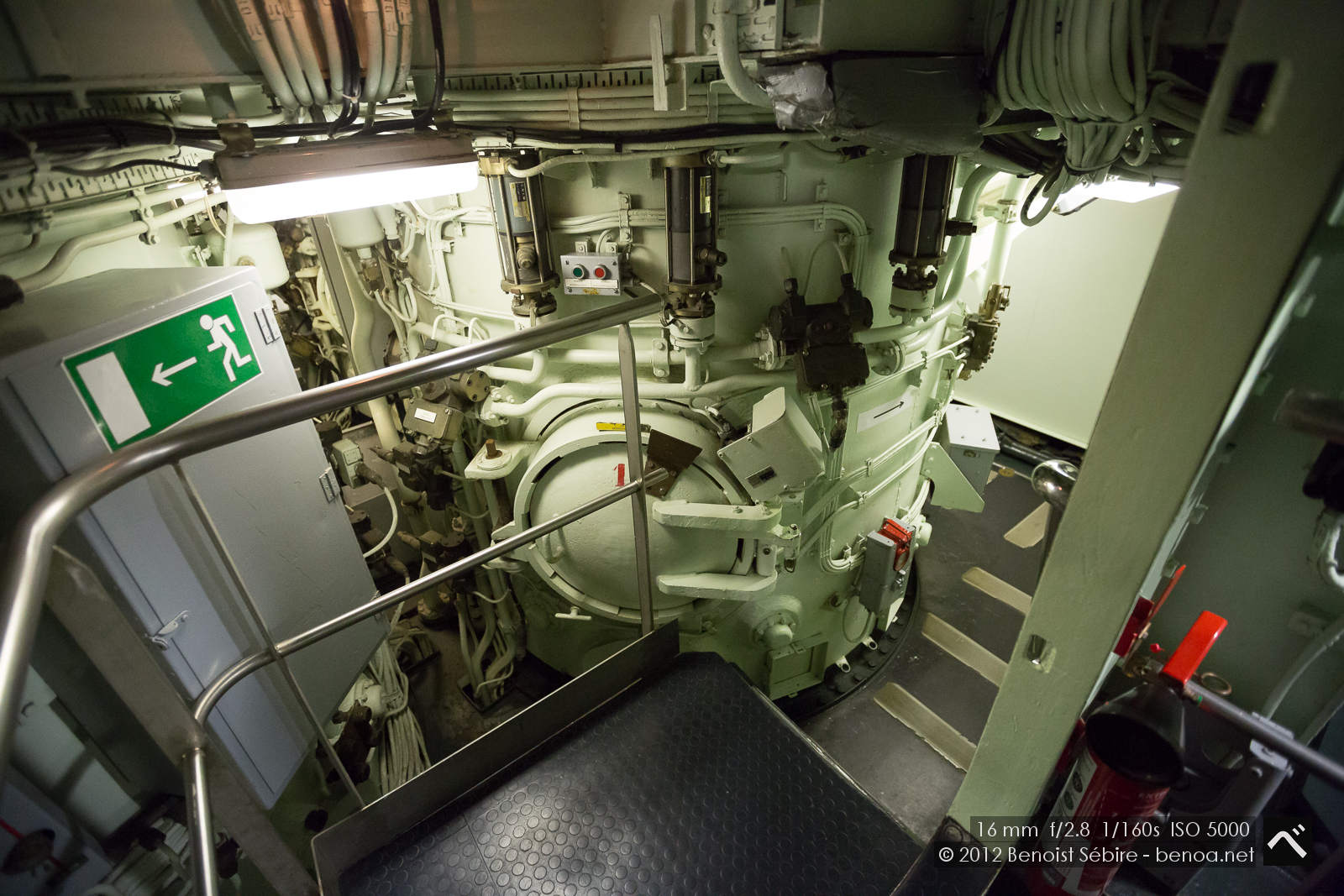 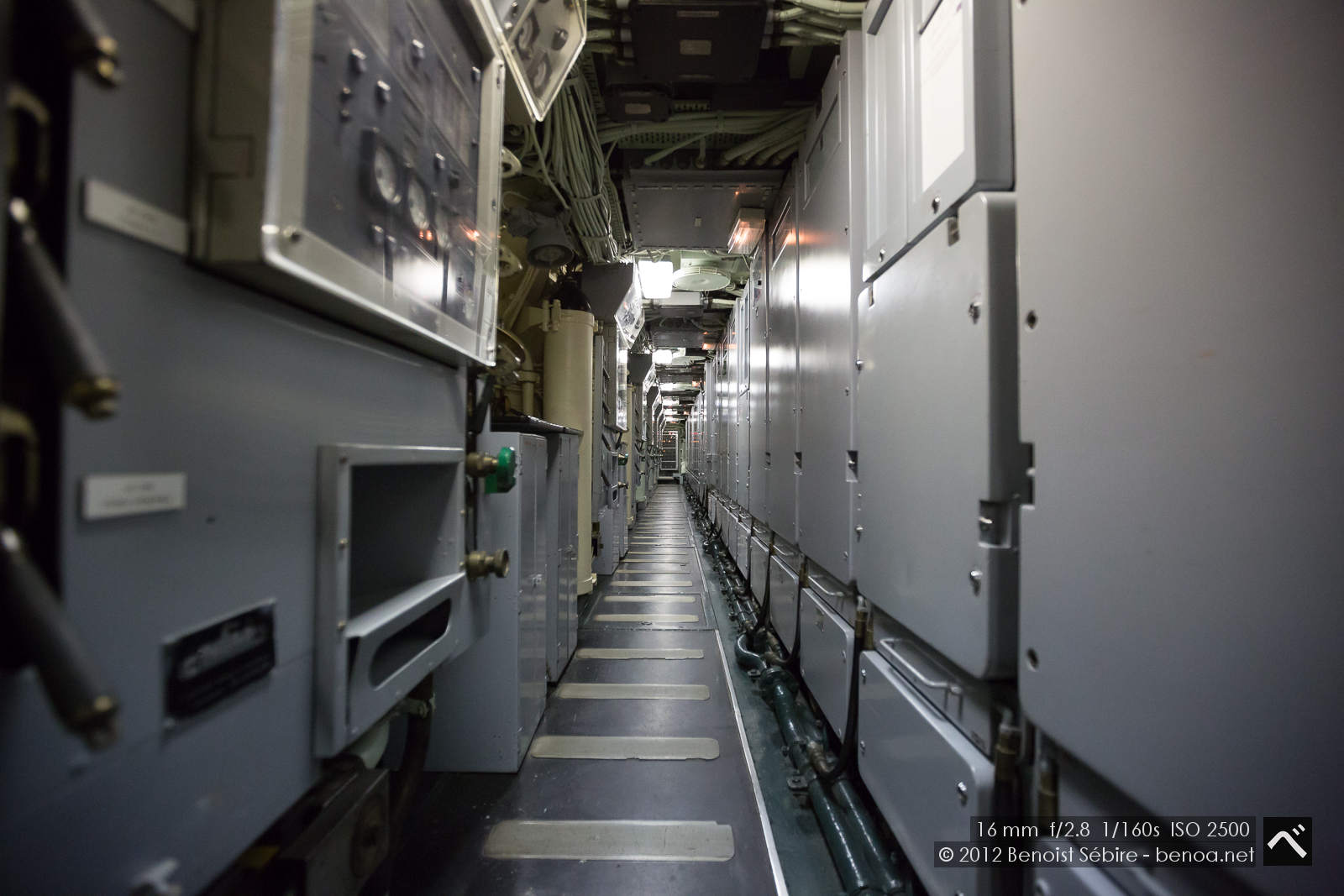 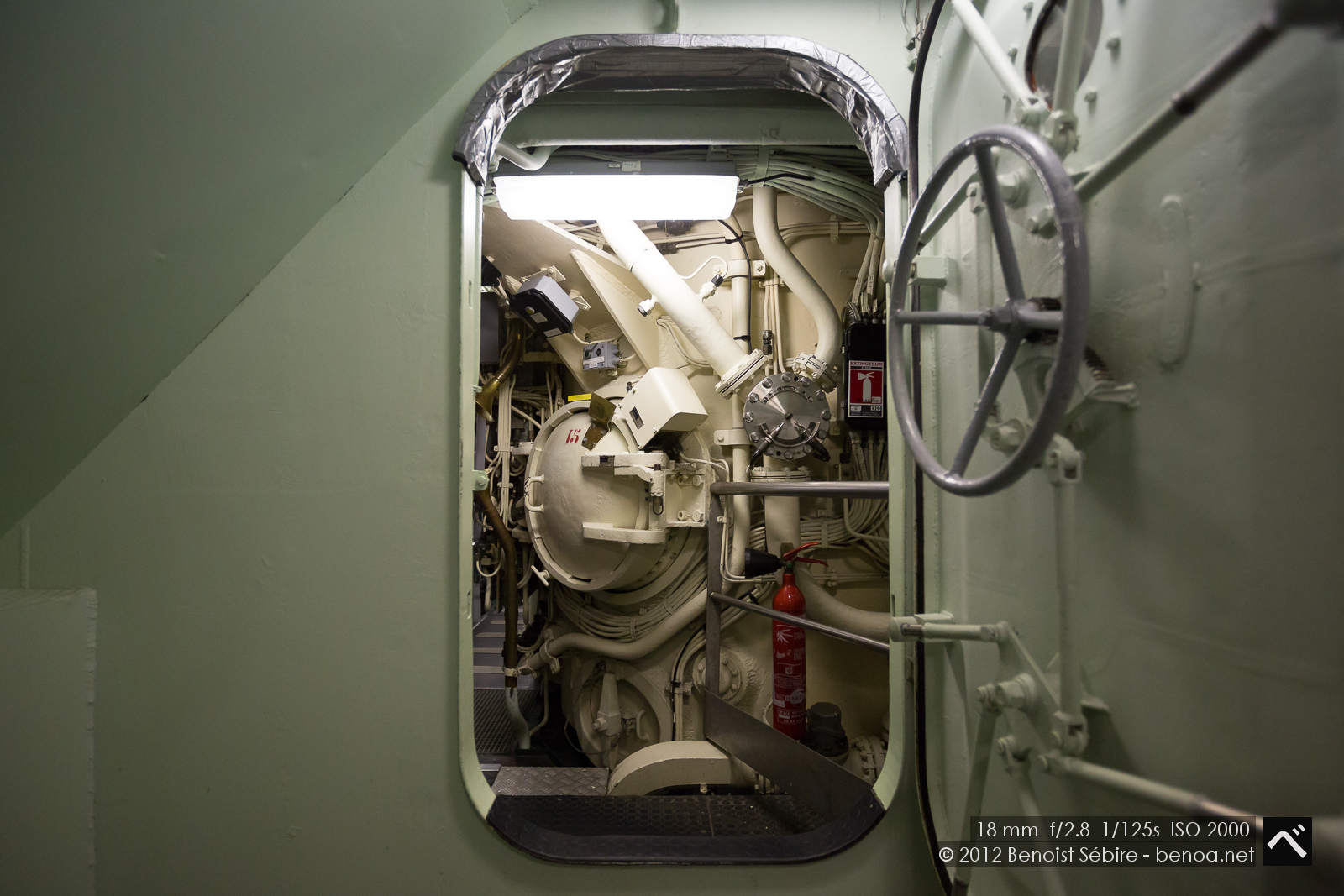 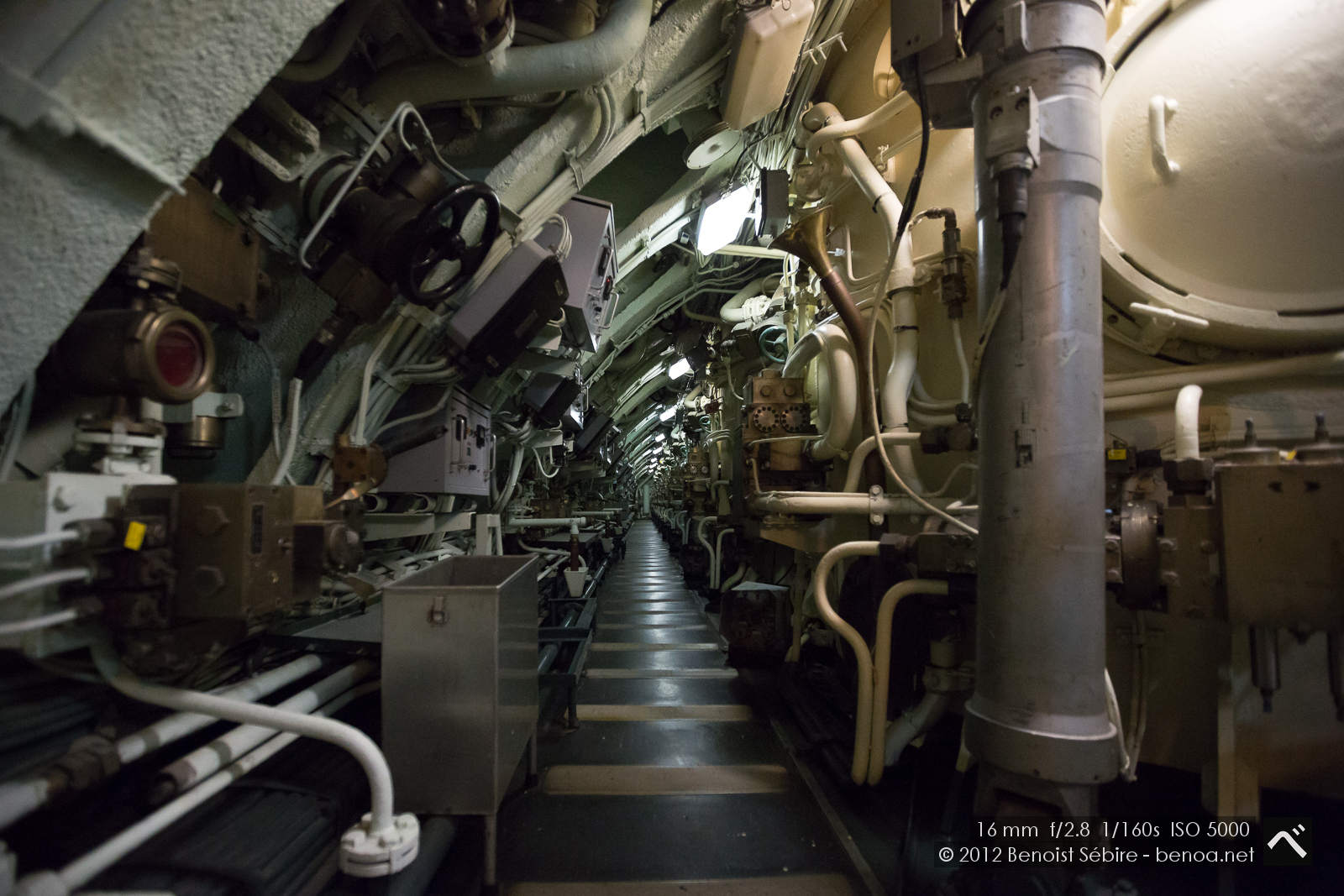 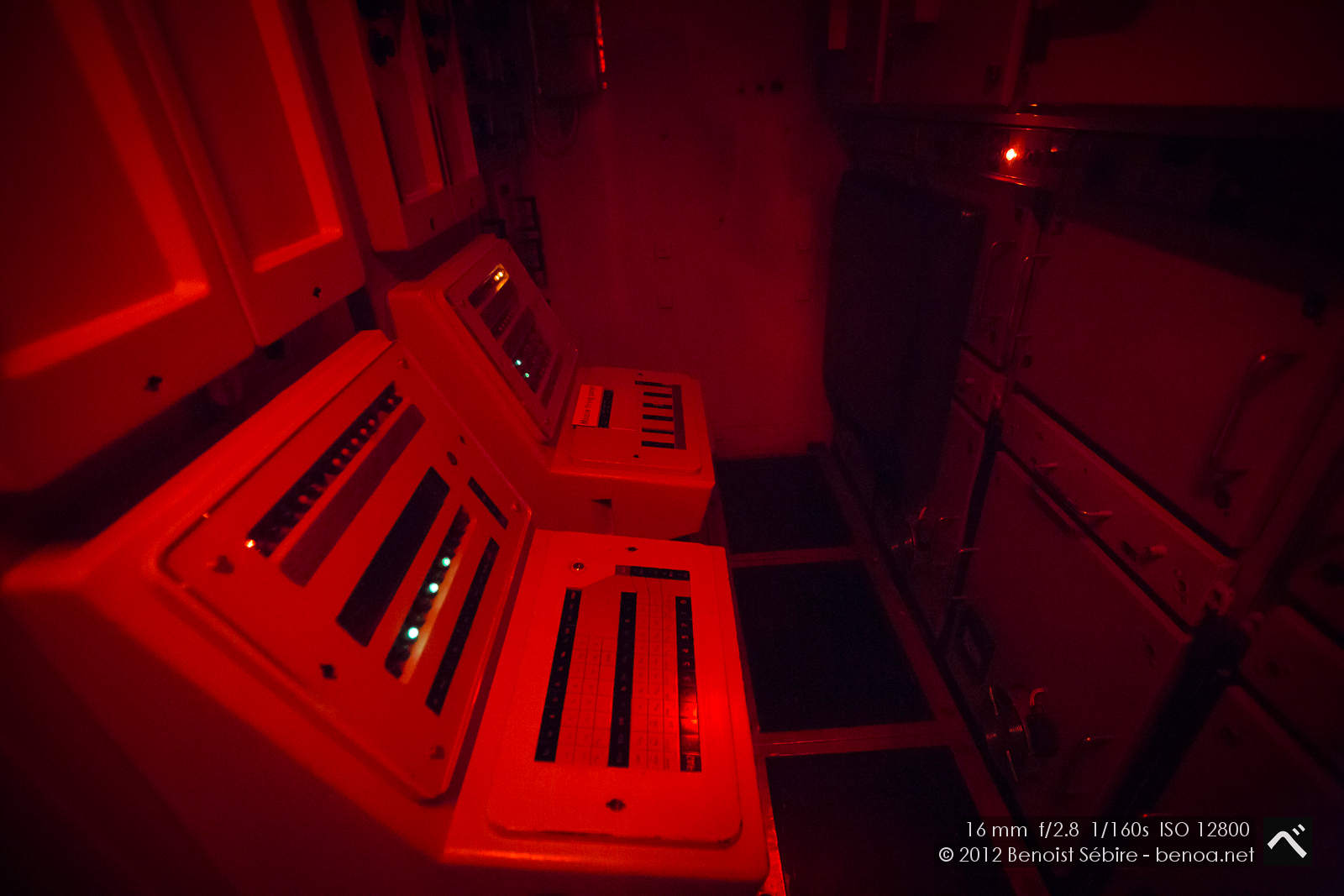 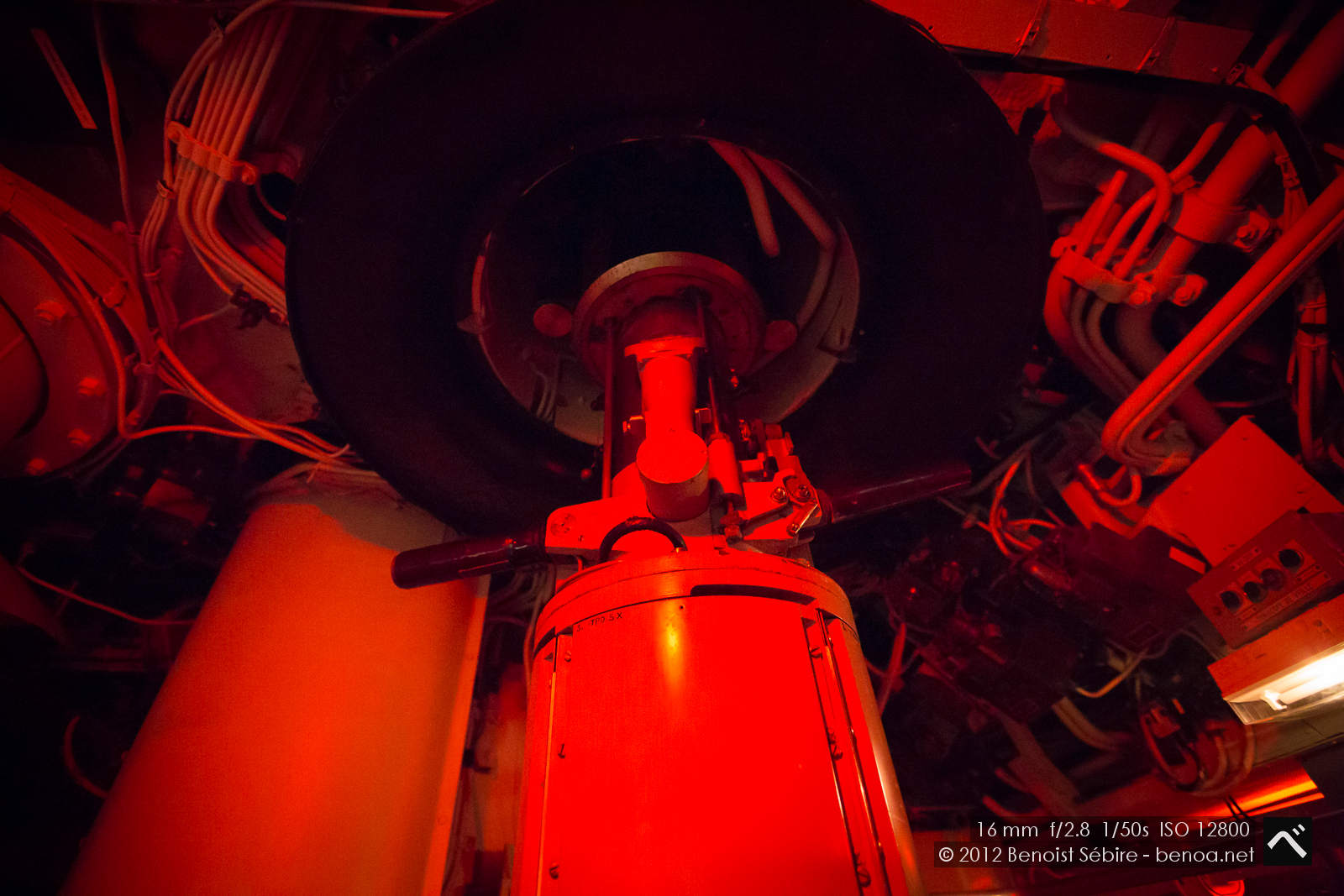 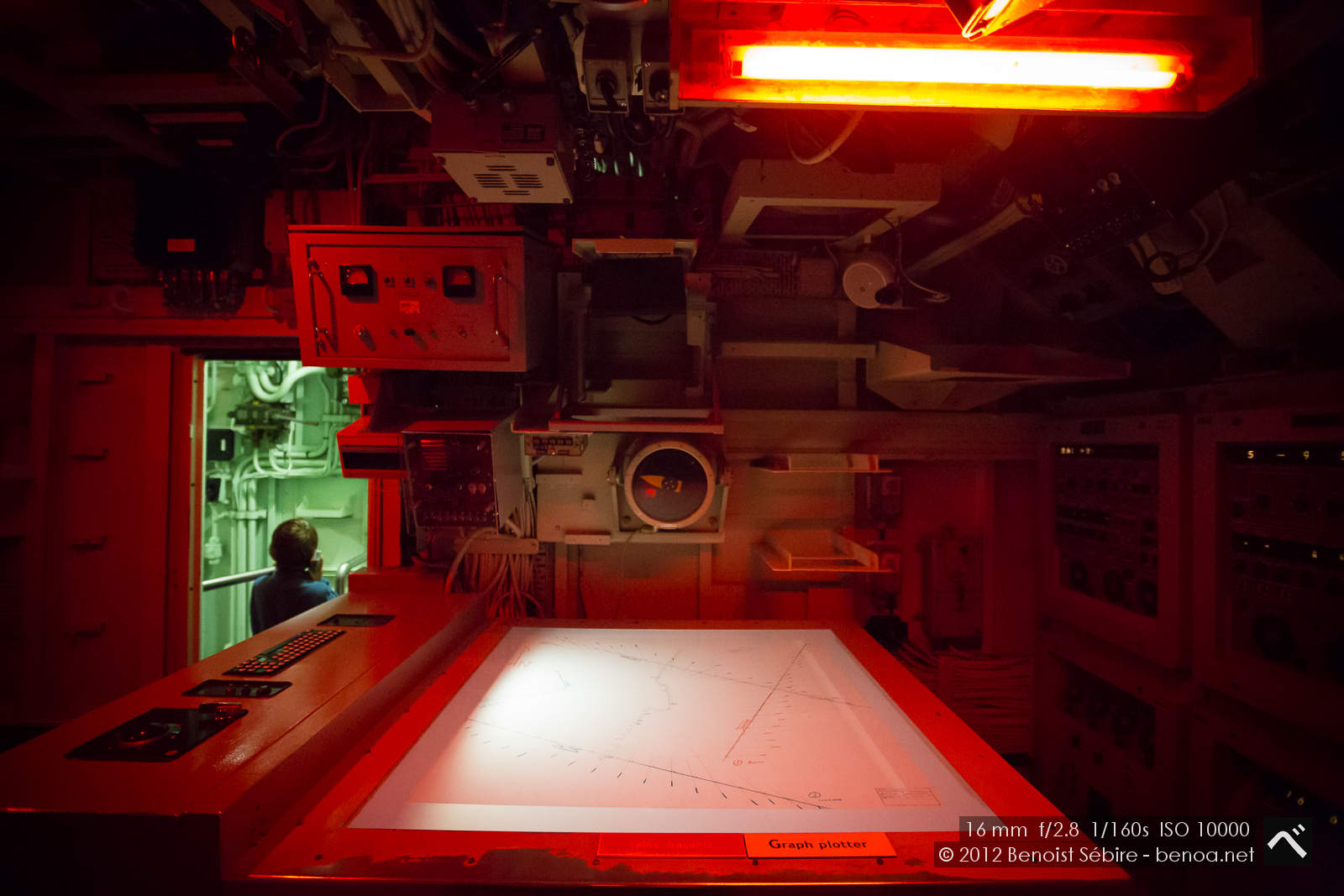 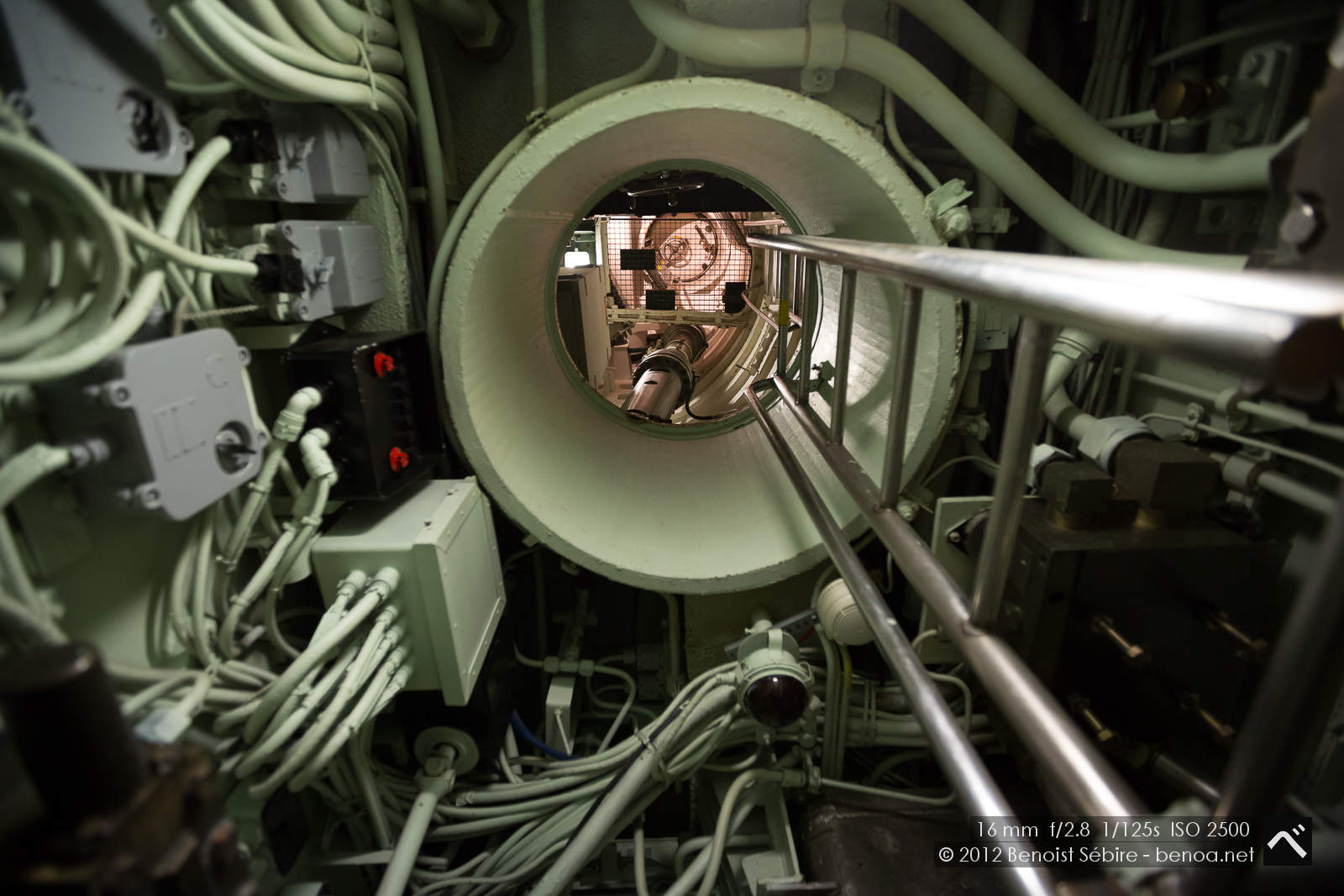 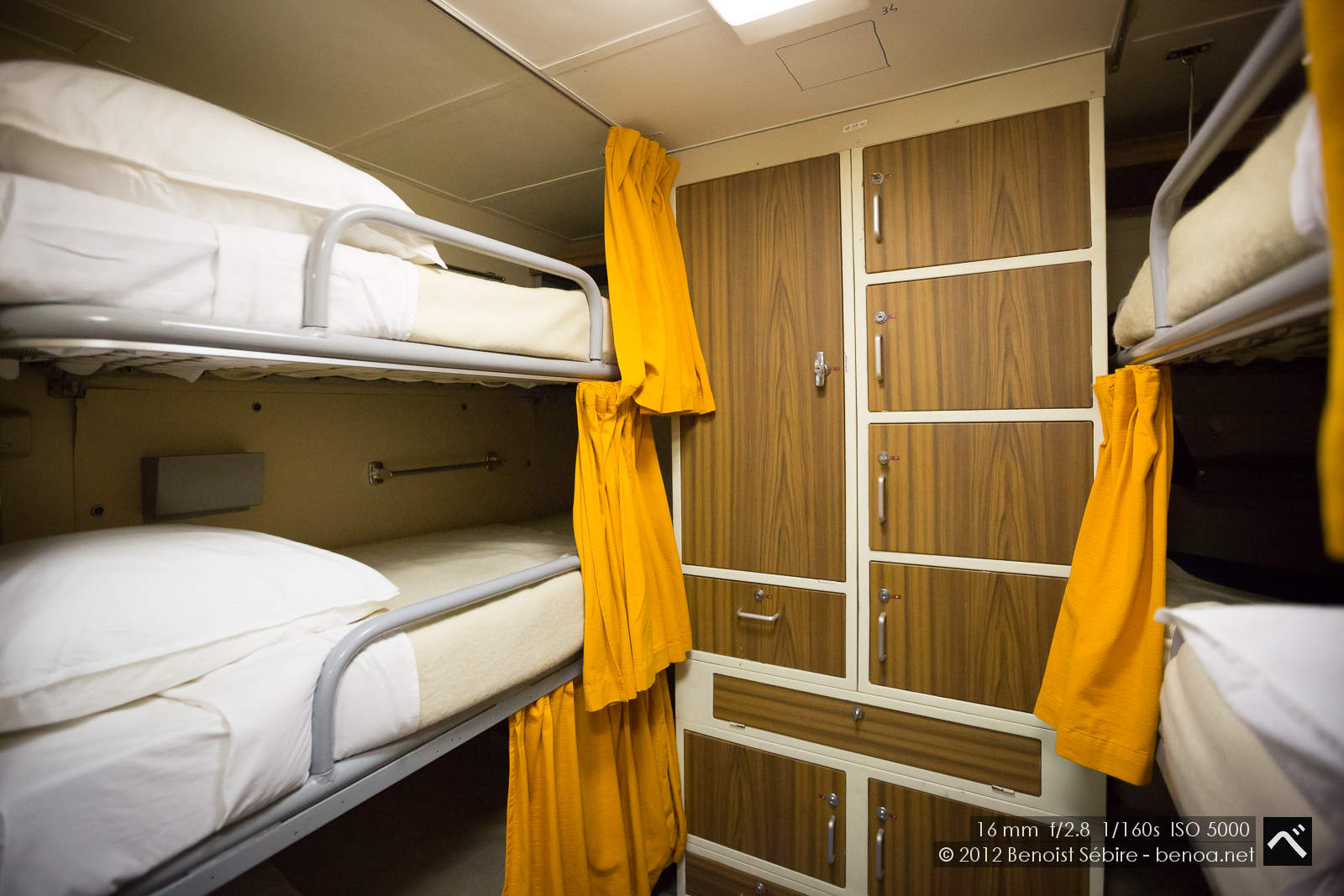 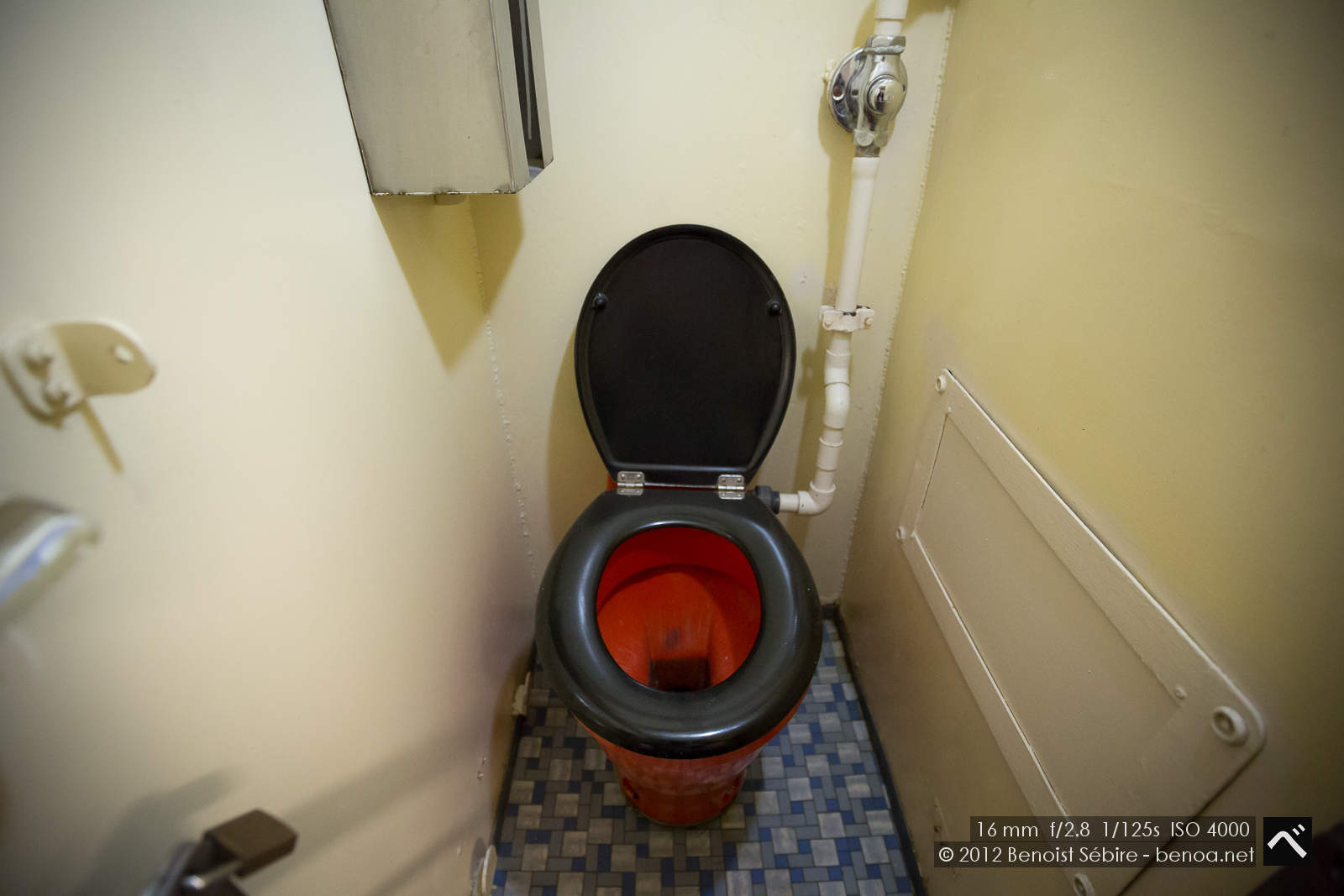 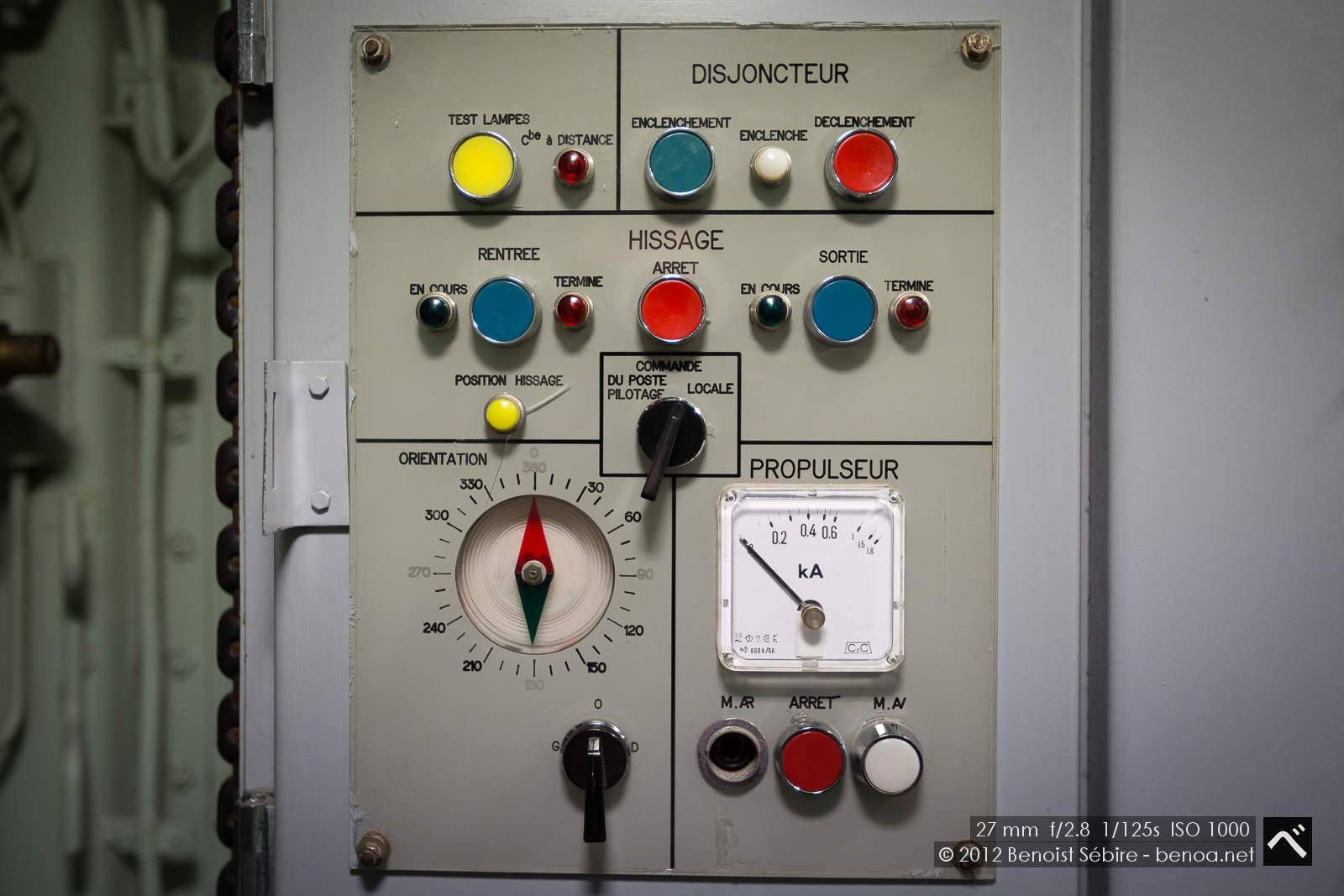 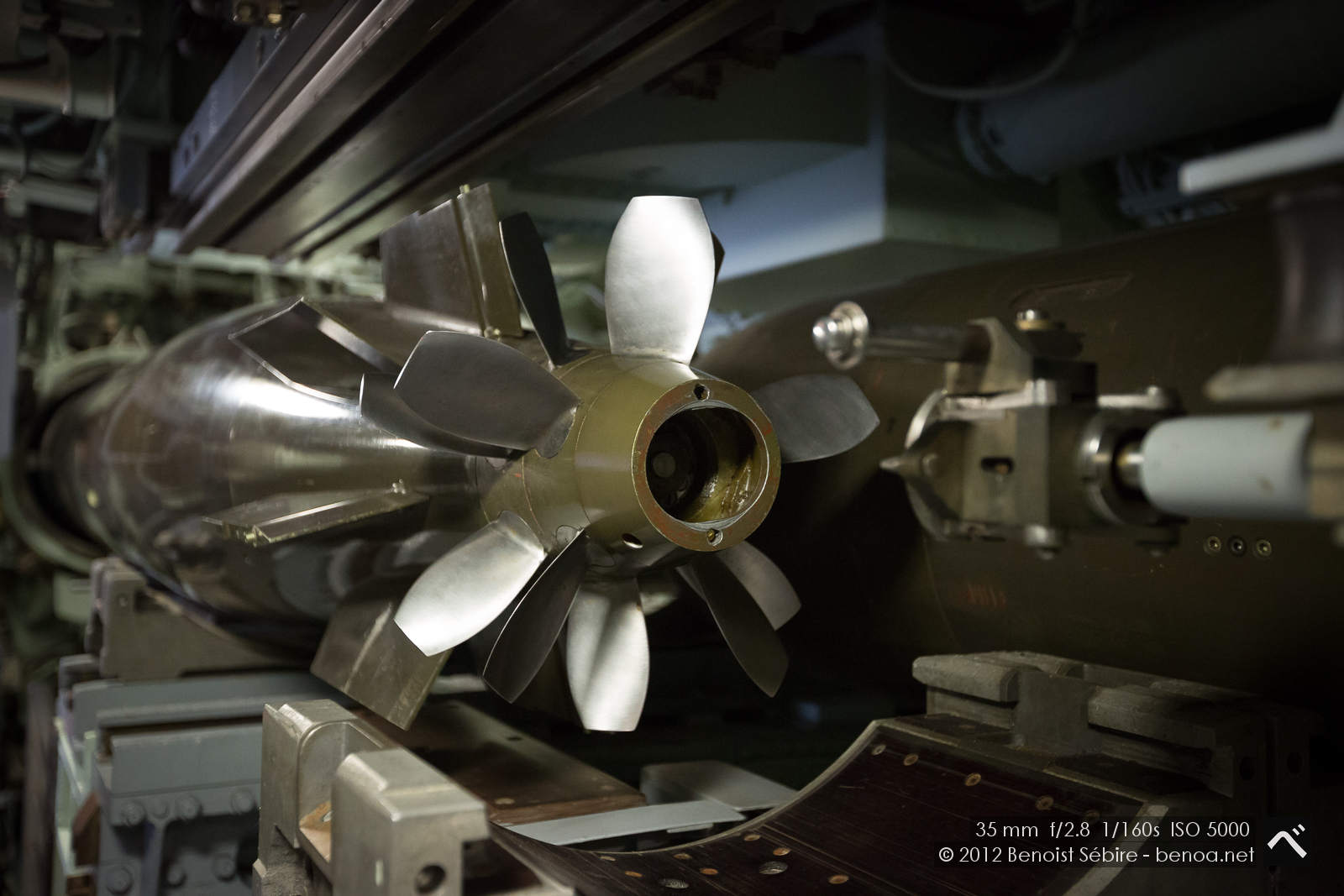 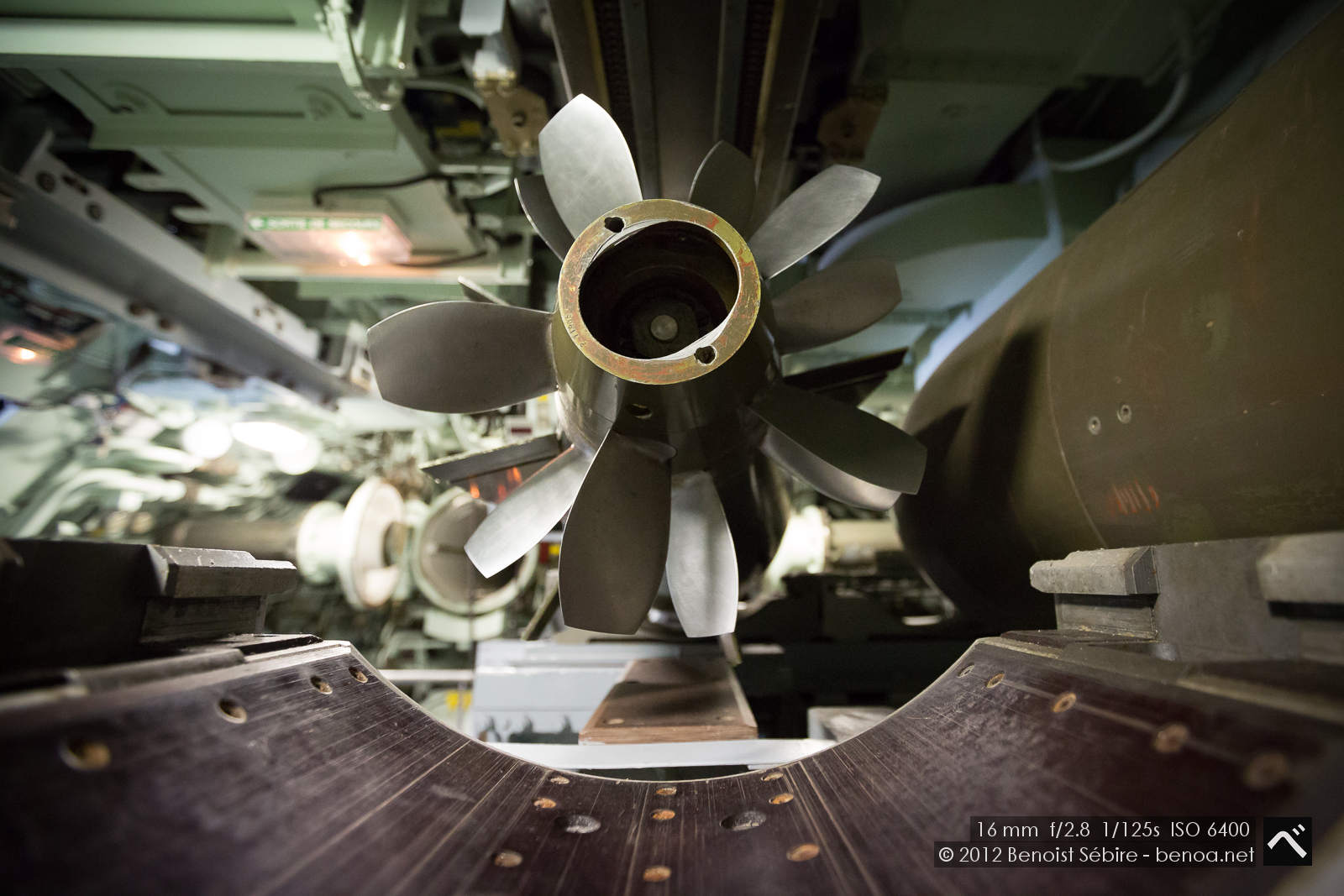 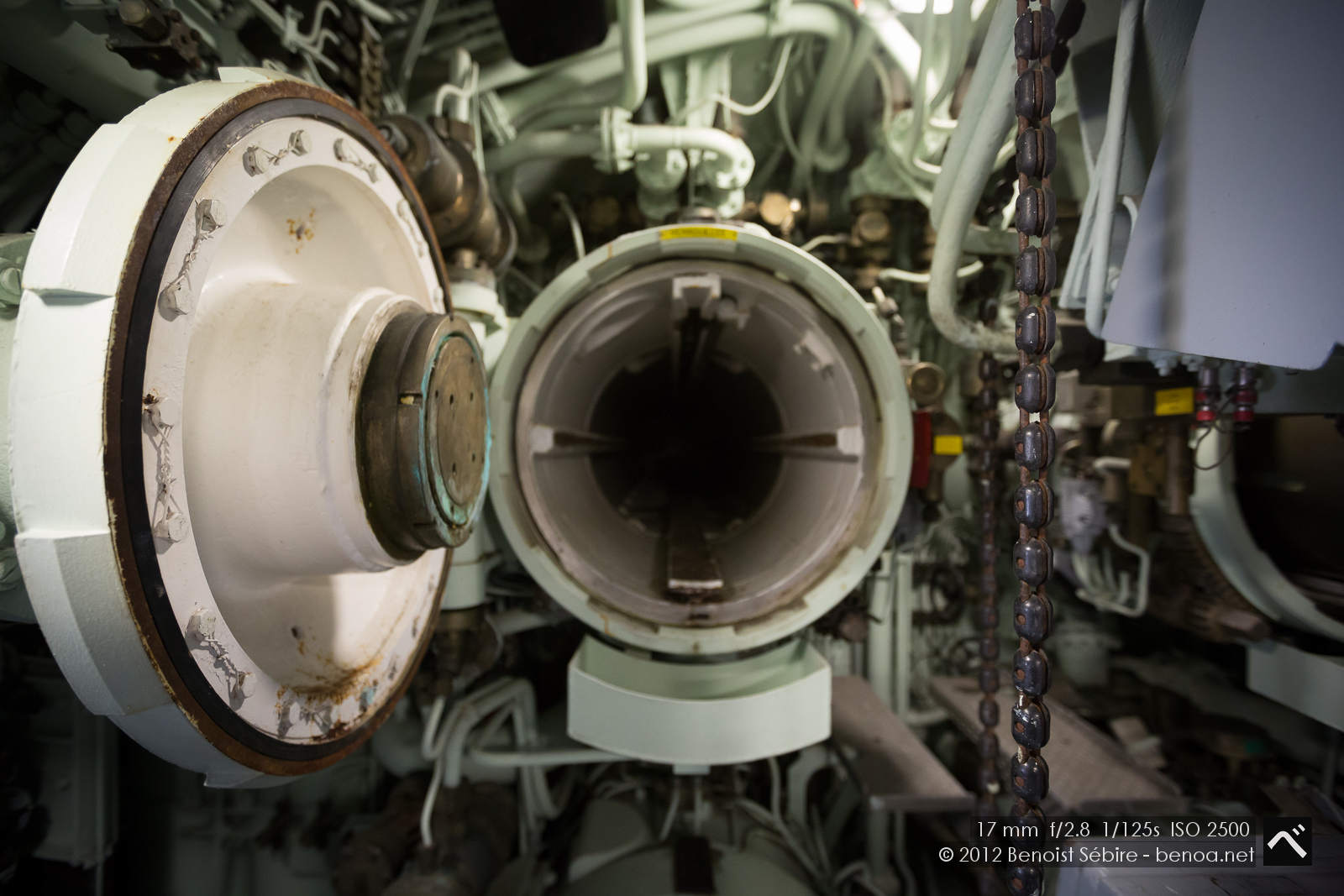