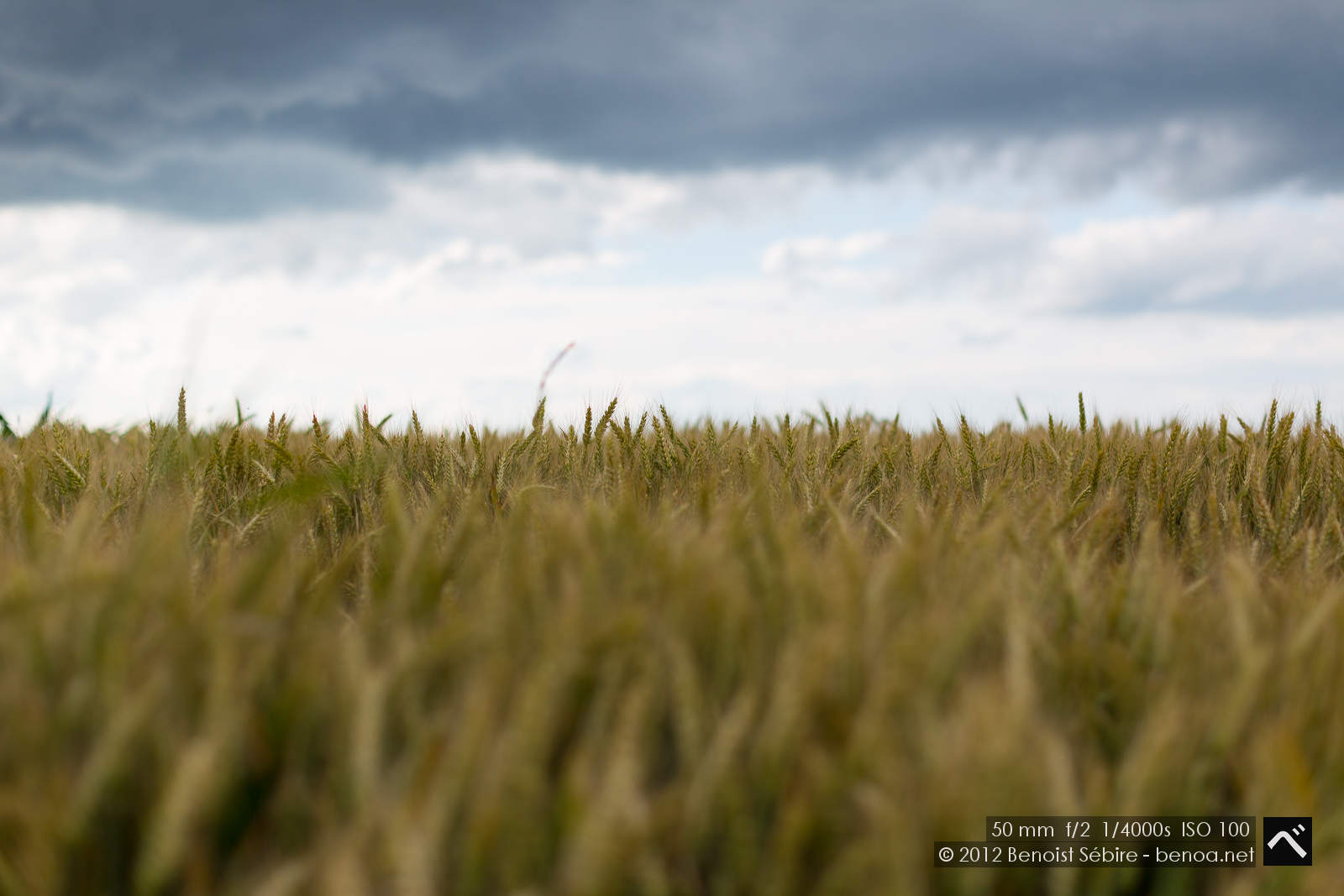 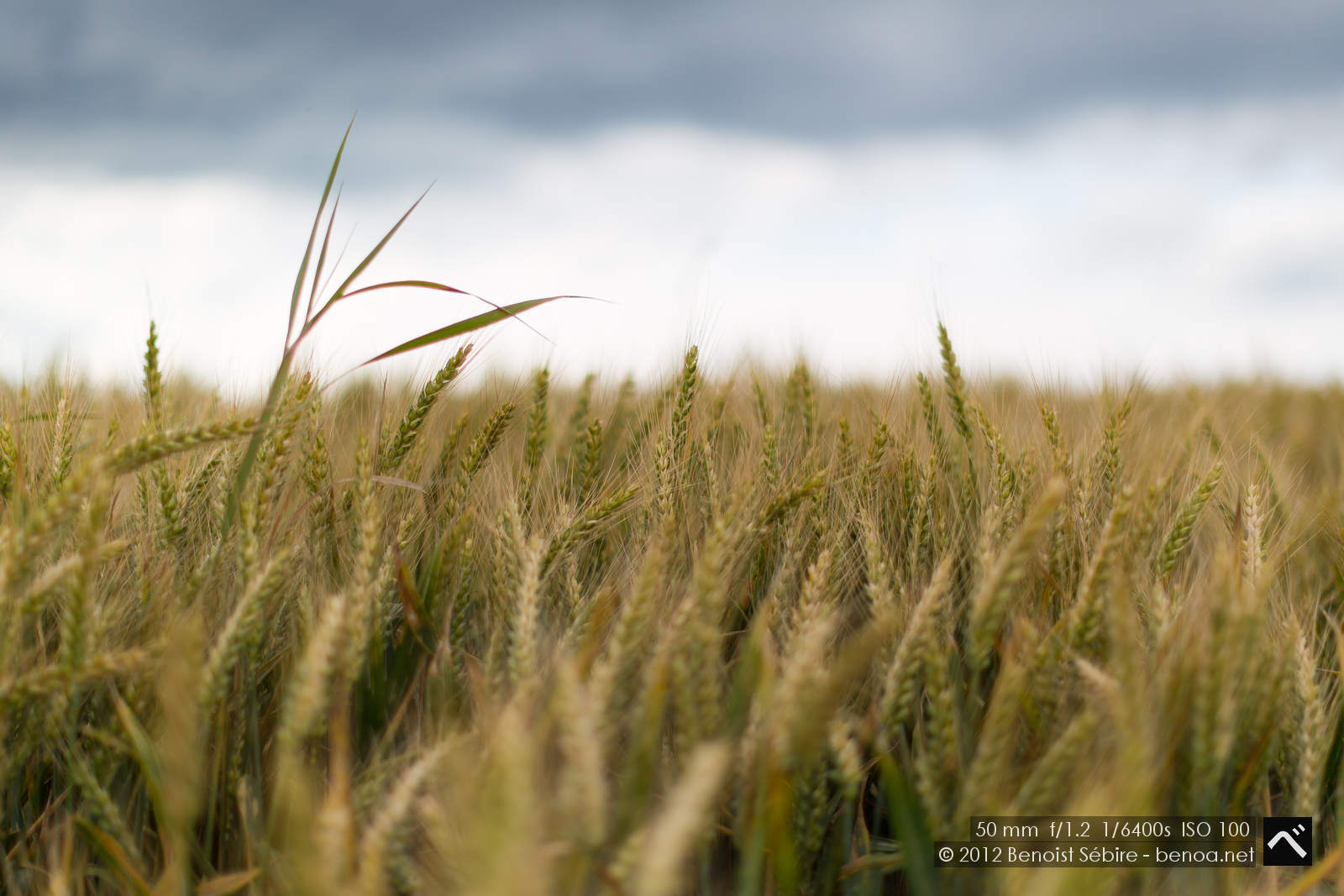 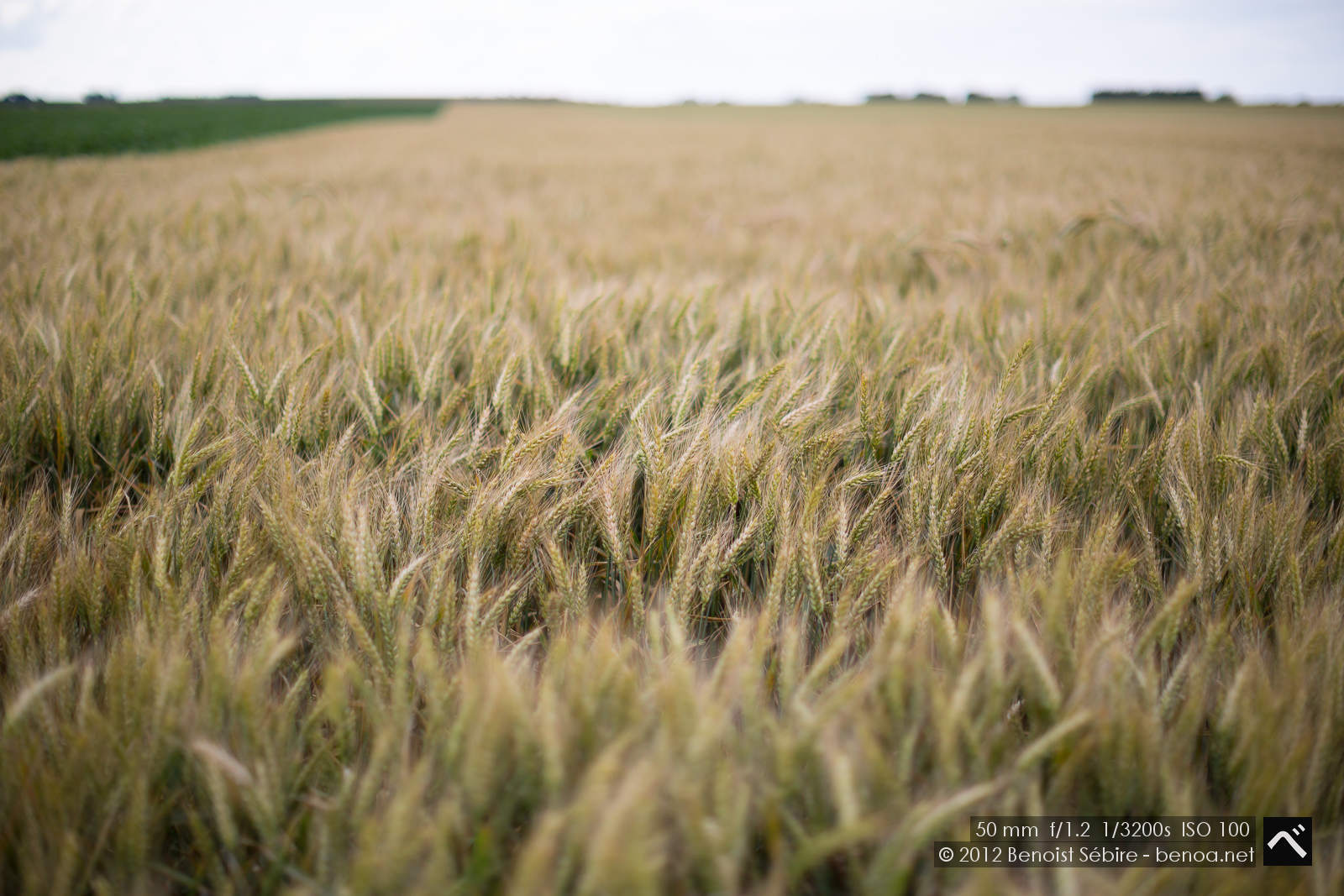 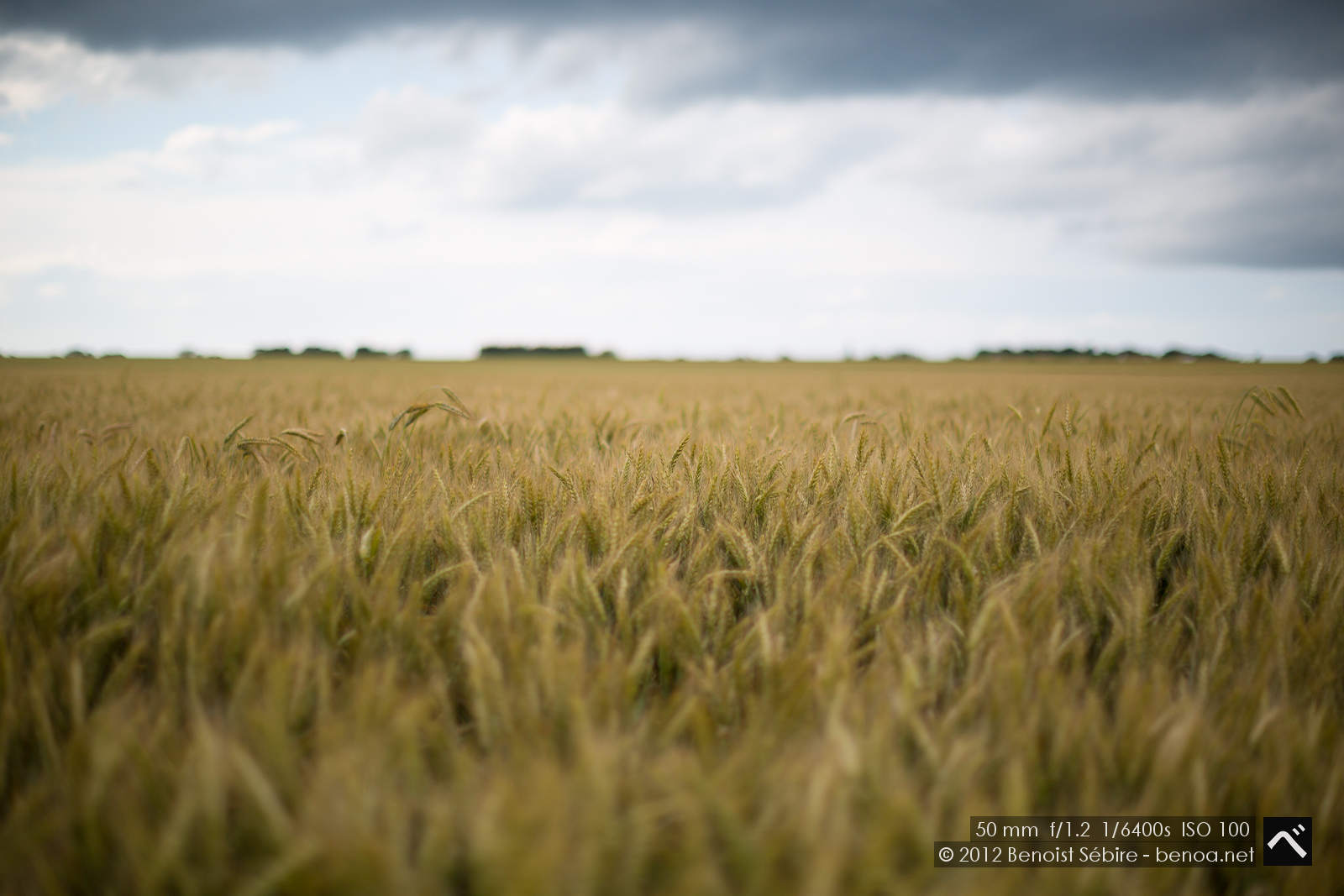 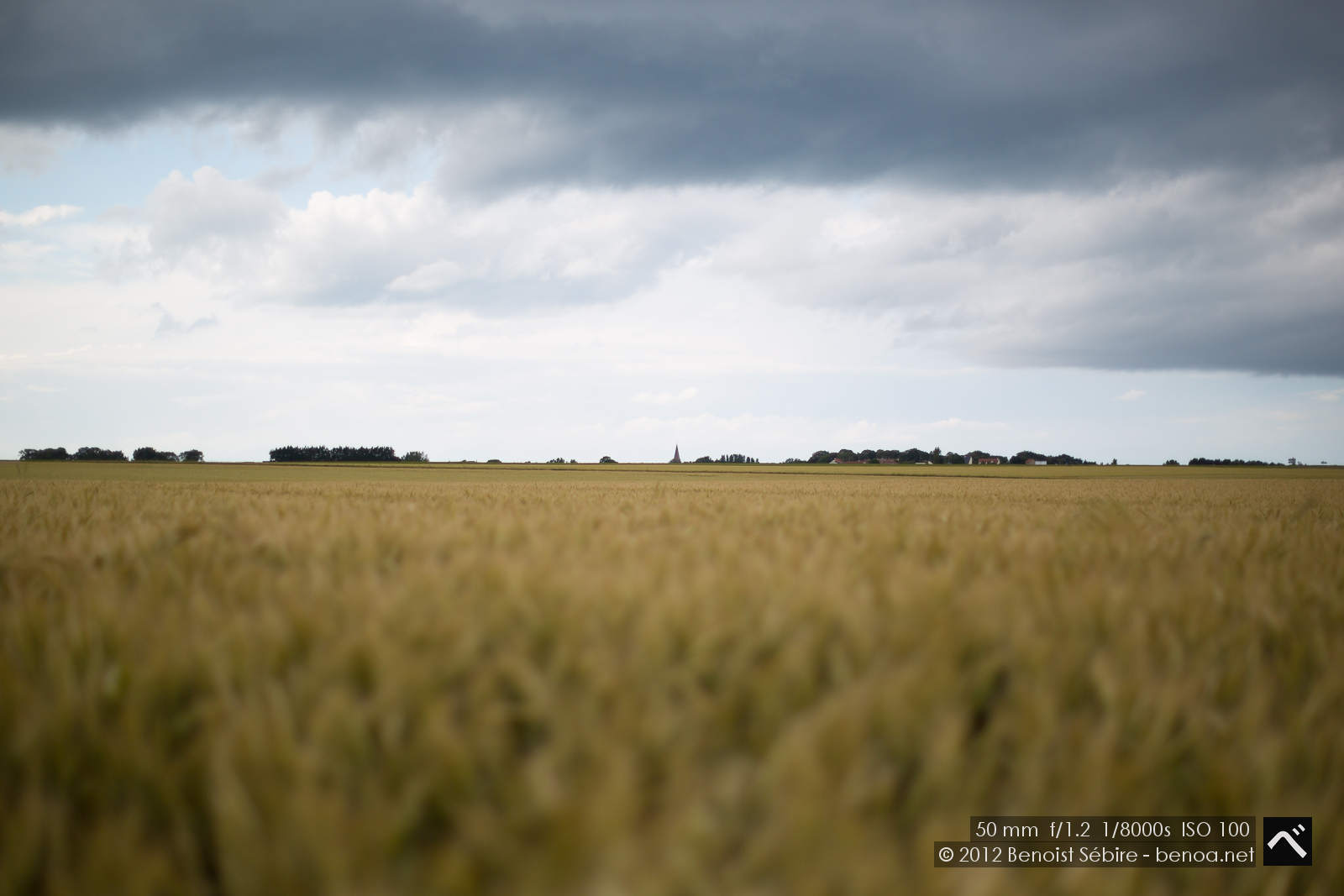 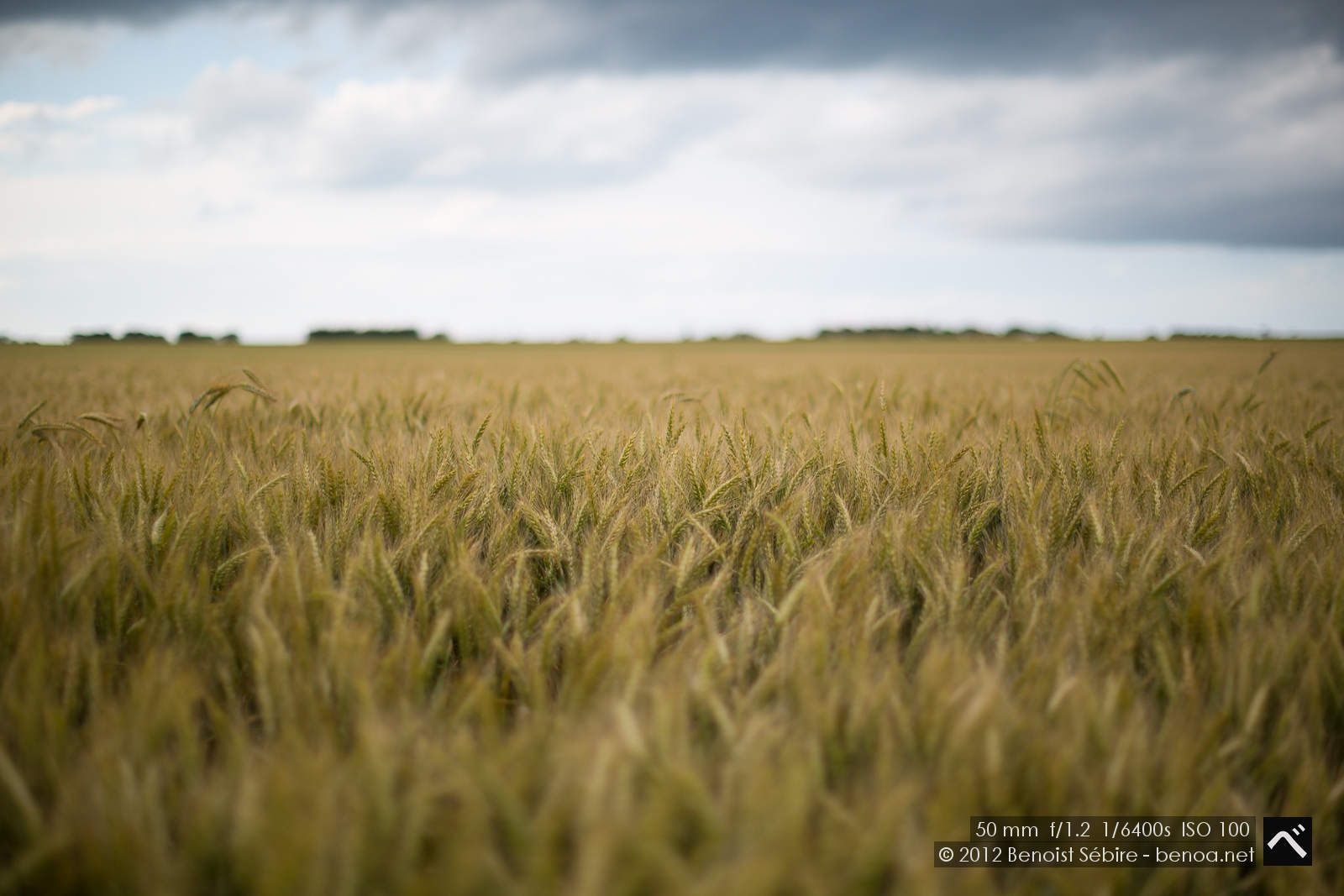 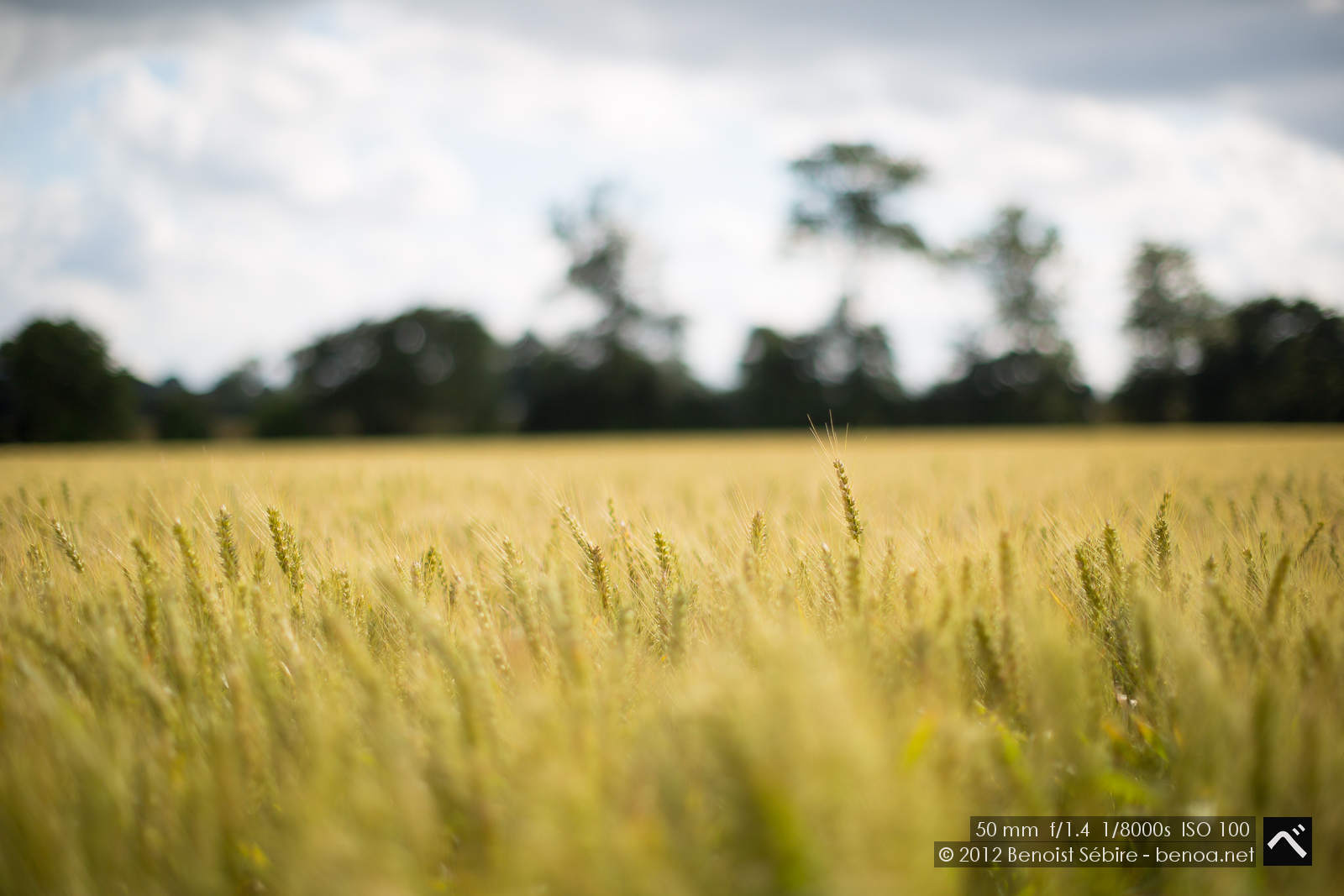 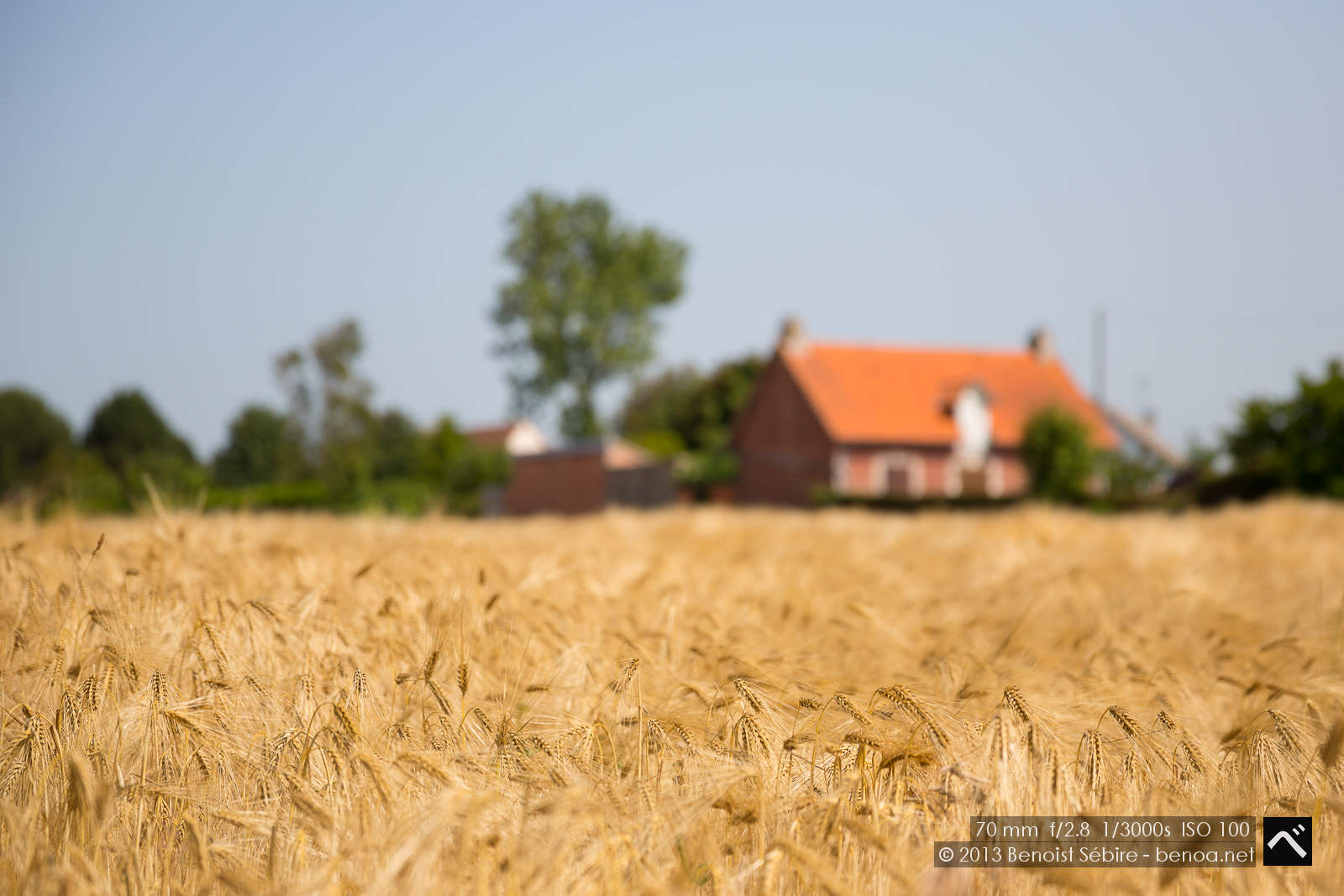 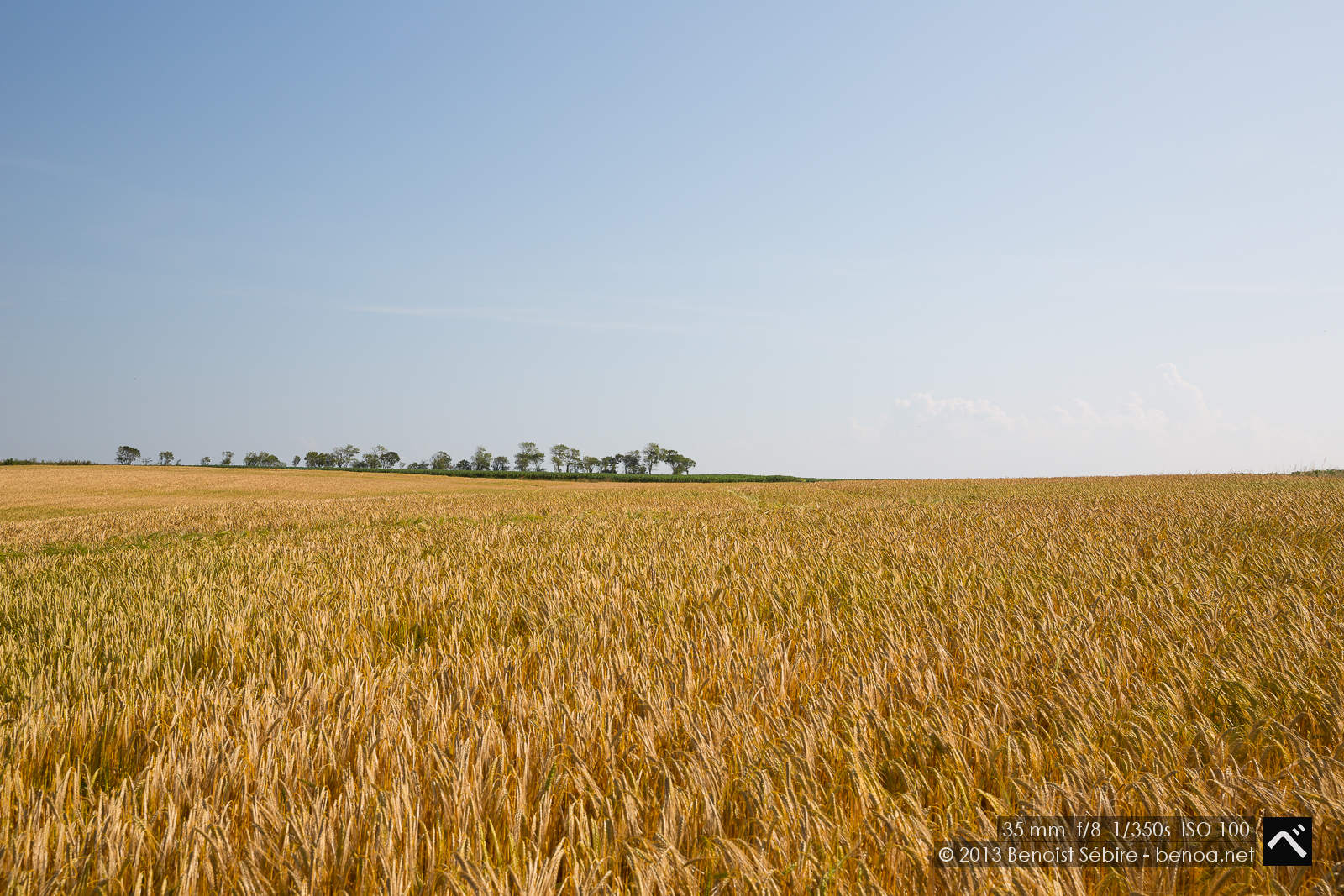 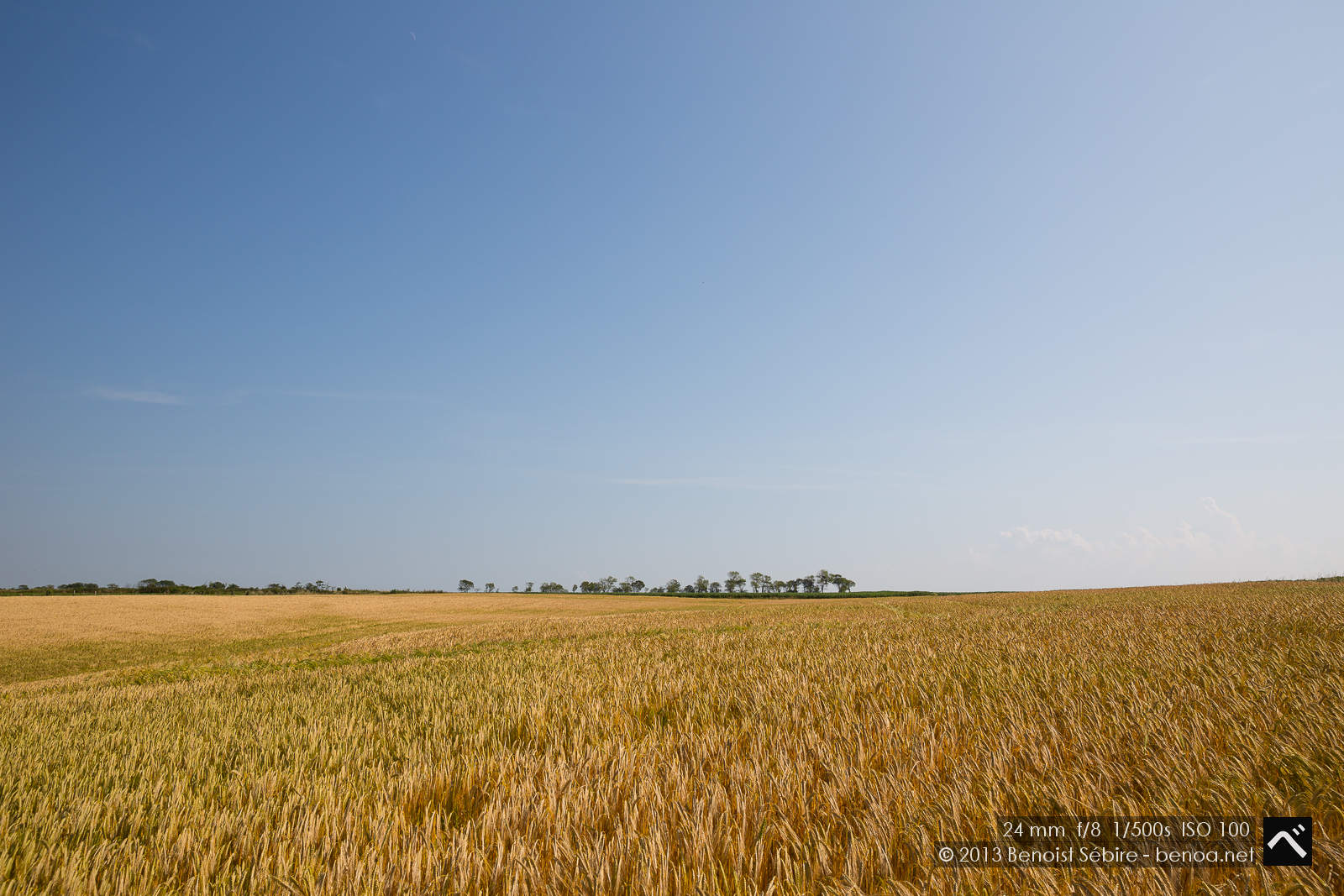 Cannot wait for the pandemic to be over to enjoy m